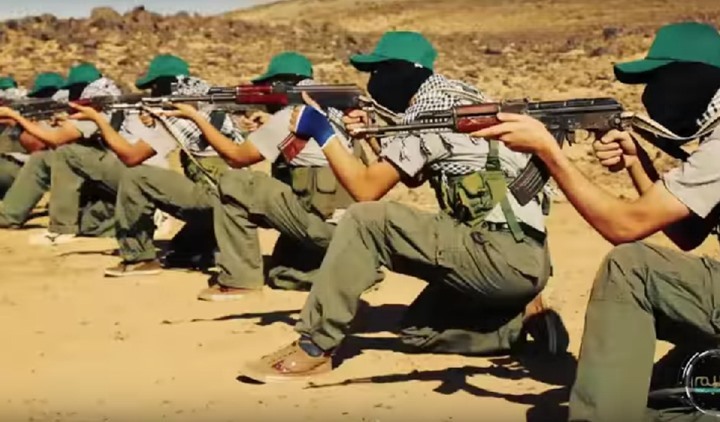 Bakri added in statements to Al-Arabiya that, since 2017, there have been discussions in the United States to include Hasm as a terrorist organization, and the decision was finally issued after four years, which implies that the Brotherhood should also be included on the terrorist list in the near future, especially since all information confirms Hasm’s affiliation to the Brotherhood.

Bakri explained that the American administration included various branches on the terrorist list but that the origin is the Brotherhood, which is far from being classified. He stressed that the Egyptian security services have succeeded in dismantling Hasm and aborting all their plans, and the movement has become non-existent or non-active on the ground since 2019, but the parent Brotherhood organization is still present, and it is possible to reproduce its armed and military forces with new names instead of those listed on terrorist lists.

Bakri pointed out that the decision is the ideal that everyone awaits in listing the Brotherhood as a terrorist group, describing them as the root of the affliction and the birthplace of all groups of violence and darkness from which all armed movements branched out.

He concluded by saying that the decision to include Hasm as a terrorist organization is worthless, because it has virtually no presence on the ground in Egypt or in the world, while there is a terrorist group around the whole world and in Egypt that carries arms and produces violence that kills lives, namely the Brotherhood.