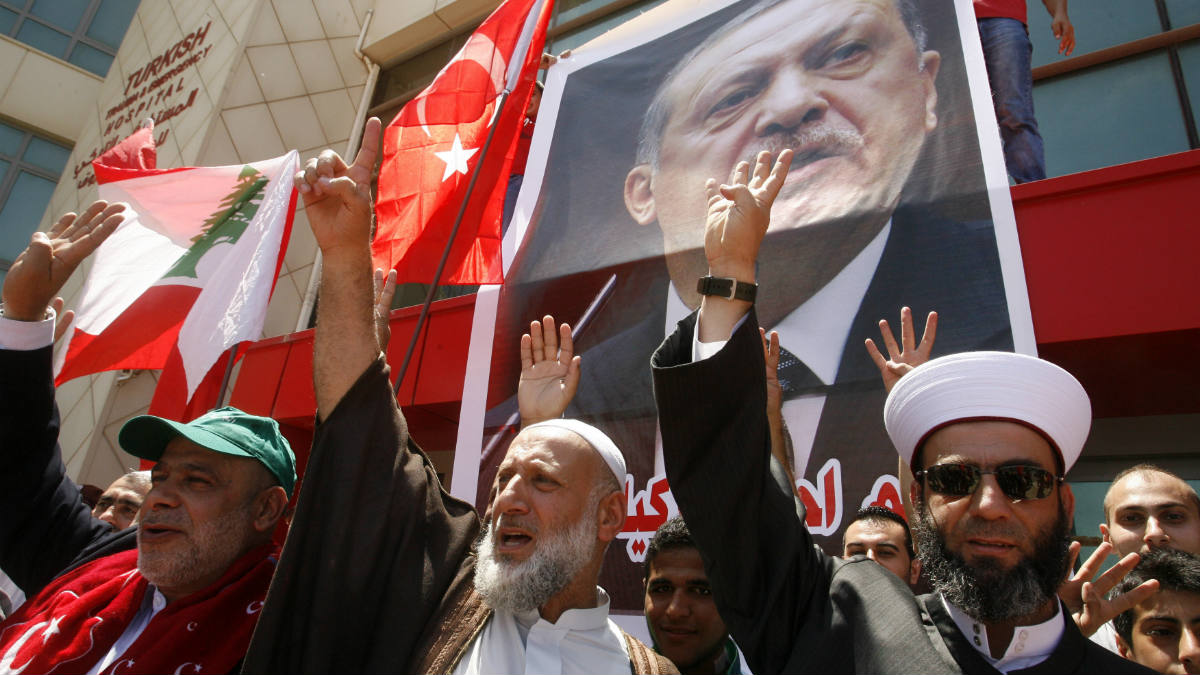 Every time Turkey releases statements about its desire to restore relations with Egypt, voices appear questioning the sincerity of Turkish intentions, because there is nothing to prevent Ankara from continuing its anti-Cairo policies that began with the fall of the Brotherhood’s rule in 2013.

Today, with the approaching tenth anniversary of the January 25 revolution, speculations are repeated about the imminent rapprochement between Cairo and Ankara after the years of estrangement. This is reinforced by the decline that Turkey is recording in general on more than one level due to the arrival of new US President Joe Biden to power.

While Turkey expressed its desire to improve relations with Europe and used positive statements towards the Gulf reconciliation that took place in the first half of January, sites close to Turkey published news of the existence of understandings between Cairo and Ankara.

Under the title “Progress in Egyptian-Turkish Communications: Hints of help in the file of the Renaissance Dam,” the New Arab website wrote news from an Egyptian source who told the site that there were good contacts between the two countries.

“Private Egyptian sources said that the file of contacts between Egypt and Turkey is currently witnessing good developments, but they are still far from political coordination,” the source said, explaining that although the contacts are still within the limits of security figures and intelligence services, but the progress achieved this time is the highest since the strained relations between the two countries following June 30, 2013.

The source added, “The developments related to the Gulf reconciliation file with Qatar may contribute to pushing the Egyptian-Turkish relations file a step forward.”

This comes after calls by Qatar in which it said that it is ready to mediate between Turkey and the countries of the Arab boycott in case one of them wanted to restore relations with Ankara.

The Egyptian sources pointed out, according to the site, that Cairo called on Ankara to take proactive steps to demonstrate the sincerity of its intentions.

With the return of relations between Cairo and Ankara, the Brotherhood will be the first to lose. For seven years, Turkey has been the refuge to which members of the group flee, especially if they are wanted for trial.

Faced with this, the group must search for an alternative place to reside in, as Turkey has not completely surrendered the individuals residing in it.

It is noteworthy that the Brotherhood lost Qatar as a country of residence in the past, as Doha was forced to ask the Brotherhood leaders residing there to leave its lands due to the Qatari-Gulf disputes.

Since the cutting of Turkish relations with Egypt, the Turkish arena has witnessed reservations about Ankara’s hostility to Egypt. This was evident in repeated statements by former Turkish officials, such as Ahmet Davutoglu.

Yusuf Kaplan, a famous Turkish writer close to the ruling Justice and Development Party (AKP) regime in Turkey, in turn said that Ankara is besieged from all directions, east and west, and that it is forced, as the heir of the Ottoman state, to reconcile with Egypt.

Kaplan wrote, in the Turkish newspaper Yeni Safak, which is loyal to Turkish President Recep Tayyip Erdogan, that Turkey is surrounded from east to west and north to south, “Therefore we are forced to improve our relationship with Egypt. From the beginning, I said that it was wrong to cut ties with Egypt as a result of what is happening against us.”