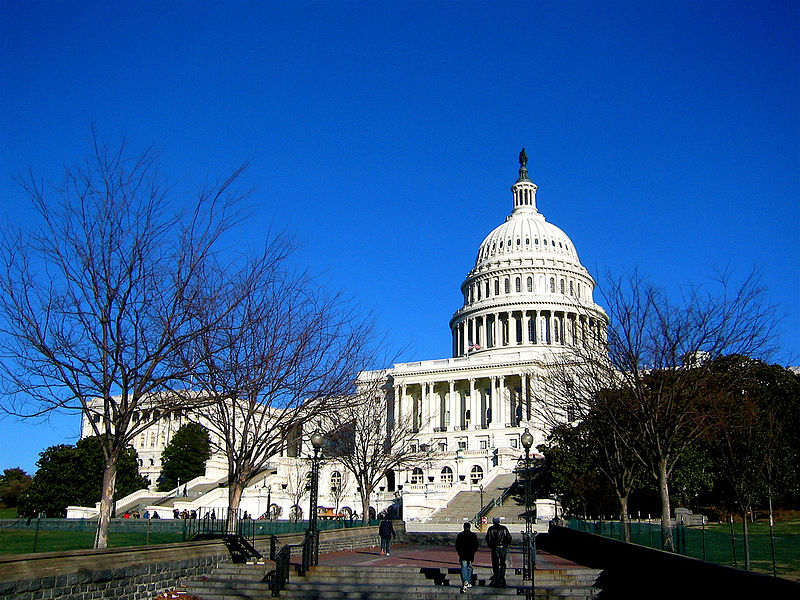 The platforms of the Muslim Brotherhood in the United States reacted strongly to attacks by supporters of outgoing President Donald Trump on Capitol Hill.

The platforms did not only condemn the attacks, but they also called for blaming some Congressmen.

The Muslim Brotherhood platforms also received politicians and others to raise funds.

This is raising questions on the reasons the platforms of the Brotherhood are doing this.

The Council on American-Islamic Relations (CAIR) issued a statement in which it called for kicking some Congressmen out for participating in the attacks.

CAIR’s statement was a bit strange, given the fact that it is there – as it claims – only with the aim of integrating Muslims into the American society, not to be part of political debates between the Democrats and the Republicans.

However, it is clear that the Muslim Brotherhood is trying to use the Capitol Hill attacks in order to inflict harm on Congressmen who oppose it.

This is manifest in the series of statements that were made following the attacks by Muslim Brotherhood-affiliated entities.

The statements did not talk about the conditions of Muslims in America.

CAIR said it would participate in a peaceful protest on January 16 outside the office of Republican Senator Ted Cruz in Houston, Texas, to ask him to submit his resignation.

CAIR accuses Cruz of propagating false information about the latest presidential election, which had participated in instigating the attacks on Capitol Hill.