Latest Posts
16:45
Home Islamist Movements Brotherhood is over; Erdogan to get rid of it – Researcher 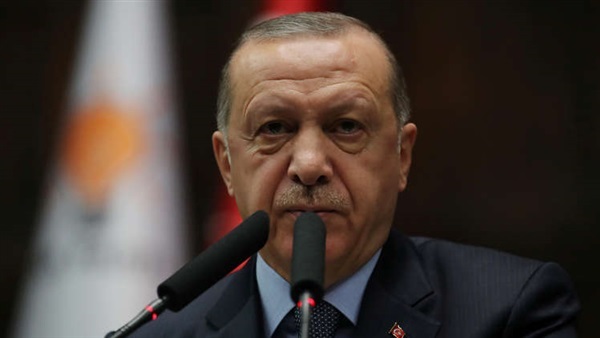 Turkish President Recep Tayyip Erdogan will apparently get rid of the Muslim Brotherhood in the coming period in order to rescue his regime, after turning Turkey into a gathering point for the members of this organization who had escaped from other countries.

Turkish security had recently arrested 23 Muslim Brotherhood operatives and accused them of making contacts with foreign governments with the aim of finding a safe refuge outside Turkey.

He told The Reference that Turkey had tried to use the Muslim Brotherhood as a pressure card on Egypt during the past ten years.

“However, the Brotherhood has turned into a burden on Erdogan’s regime,” he said. “This is why he wants to get rid of it now.”

Al-Beshbeshi said Egypt had succeeded in trimming Turkey’s power to nothing in the Mediterranean and in Libya.

He expected Erdogan to work hard in the coming period to curry favors with Egypt to free himself of burdens that might cripple his abilities as he tries to solve internal problems in is country.

“Erdogan used the Brotherhood mercenaries in order to make political gains for his country,” al-Beshbeshi said. “Now, they are a useless card.”