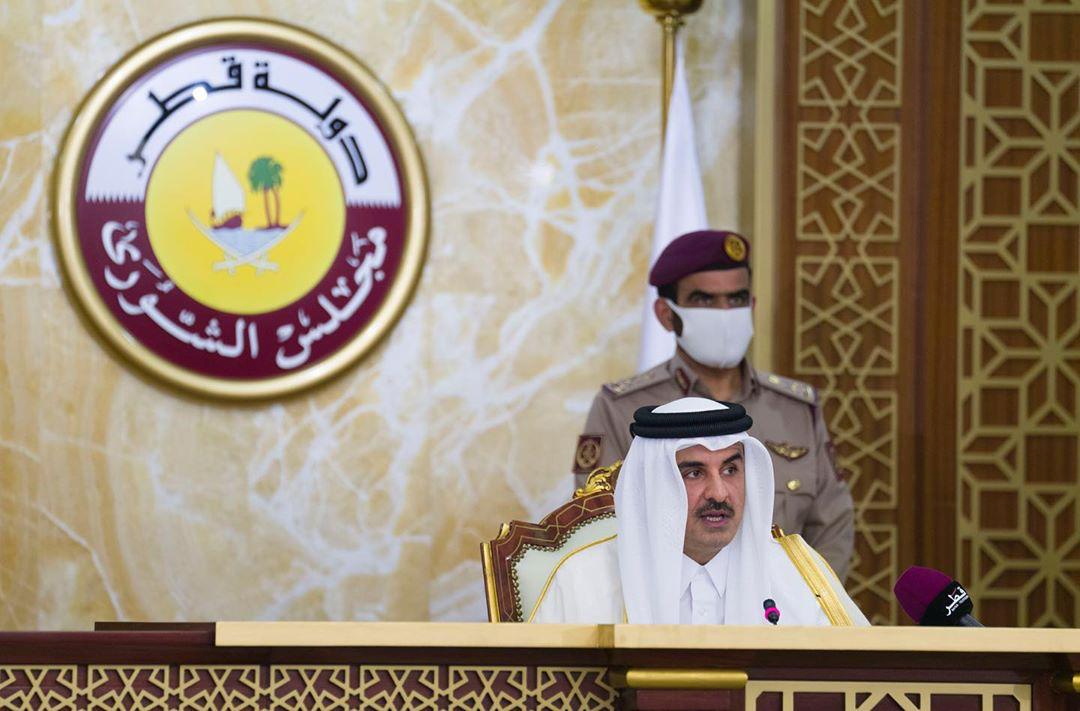 Muslim Brotherhood spokesman Talaat Fahmi, who lives in Istanbul, said his organization has been operating since 1954 and that current hardships are not new to the organization.

“Throughout all these years, the Muslim Brotherhood had not cut off its links with its members,” a newspaper quoted him as saying.

His remarks came as a reconciliation bid between Qatar, one of the main state sponsors of the Muslim Brotherhood, and moderate Arab states Saudi Arabia, the United Arab Emirates, Egypt and Bahrain, takes shape.

This reconciliation bid is also raising speculation about the prospects of the Brotherhood and the future of its leaders who had escaped to Qatar.

Islamism expert Kamal Habib said the Muslim Brotherhood proved incapable of ruling when it came to power in Egypt in 2012.

“The Brotherhood depends on the outdated ideas of its founders,” Habib said. “Sorry to say, these ideas are no longer suitable for the present.”

Lebanese political analyst Hadi Wahab said the Brotherhood failed to introduce a political or economic project when it came to Egypt’s rule.

“They were only interested in coming to power,” Wahab said. “Nevertheless, they did not ask themselves any questions about what they would do when they come to power.”