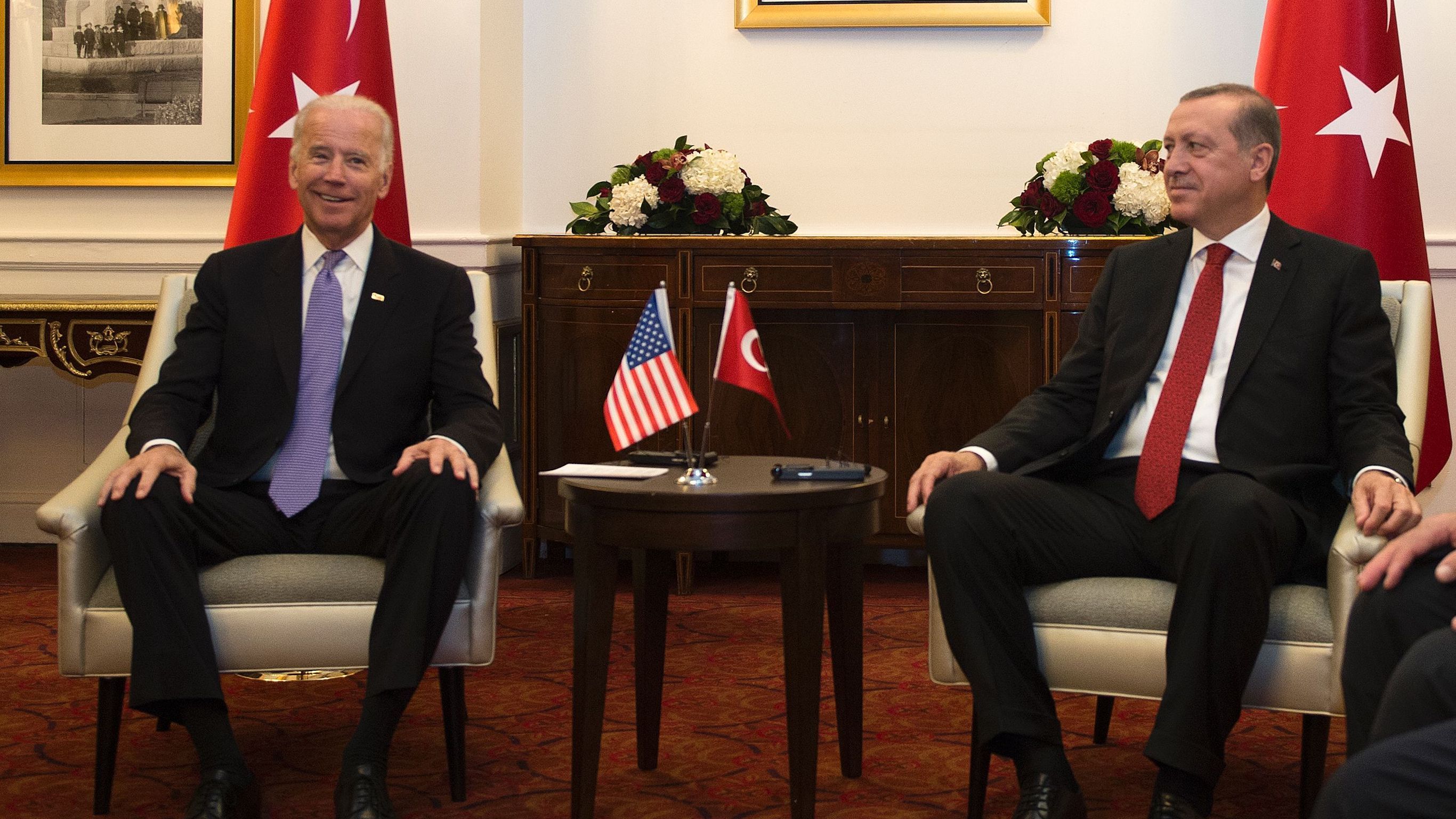 Since his interference in the Libyan file, Turkish President Recep Tayyip Erdogan has not stopped making diplomatic statements regarding the importance of a political solution in Libya and that the solution be Libyan-Libyan. Despite his repetition of this, no one believes his statements, which contradict the reality that indicates Turkish involvement in infiltrating terrorists into Libya, especially Erdogan’s role in increasing the conflict between the Libyan opponents.

On the other hand, Turkey had no desire for anyone to react to this type of statement, aware that its role stops only at diplomatic statements aimed as nothing more than propaganda.

This scene has changed relatively with the change in the international political reality, as Turkish Foreign Minister Mevlut Cavusoglu spoke about his country’s support for a political solution in Libya. Although the statements are not recent, Turkey was waiting for a reaction to its statements this time or at least wanted to convey a message that the Turkish position in Libya is witnessing a change.

This change is part of a series of changes that Turkish foreign policy is going through due to the assumption to power of new US President Joe Biden, who in an old television interview described Erdogan as a “dictator who has to pay the price for his policies.”

In light of these changes, the question becomes about the extent to which Turkey can continue its expansionary policies seeking to establish a “new Ottoman Empire”, especially the extent of its ability to continue its illegal policies in Libya during the Biden era.

Libyan political researcher Mohammed al-Zubaidi told the Reference that this is the first opportunity in years in which Erdogan can be deterred in Libya, pointing out that for many years he has been acting and moving in Libya with impunity.

He attributed this to the administration of former US President Donald Trump, who left Erdogan to practice his policies in the region with American consent, or at least left the arena for him without deterrence.

Zubaidi expects that Erdogan will change his policies in Libya, which could relatively the Libyan opponents to negotiate and reach a point of agreement.

Touched on Erdogan’s ambitions for the return of the Ottoman Empire, Zubaidi expects it to witness a scaling down and possibly even ending completely in light of the American rejection of Turkish policies in Syria and Iraq and its actions against the Kurds, who are allied with Washington.

Explaining what is happening in the new Turkish political discourse in which Ankara shows different positions on more than one level, Turkish Future Party head Ahmet Davutoglu said that Erdogan was an authoritarian under Trump and will be a reformist during the Biden era.