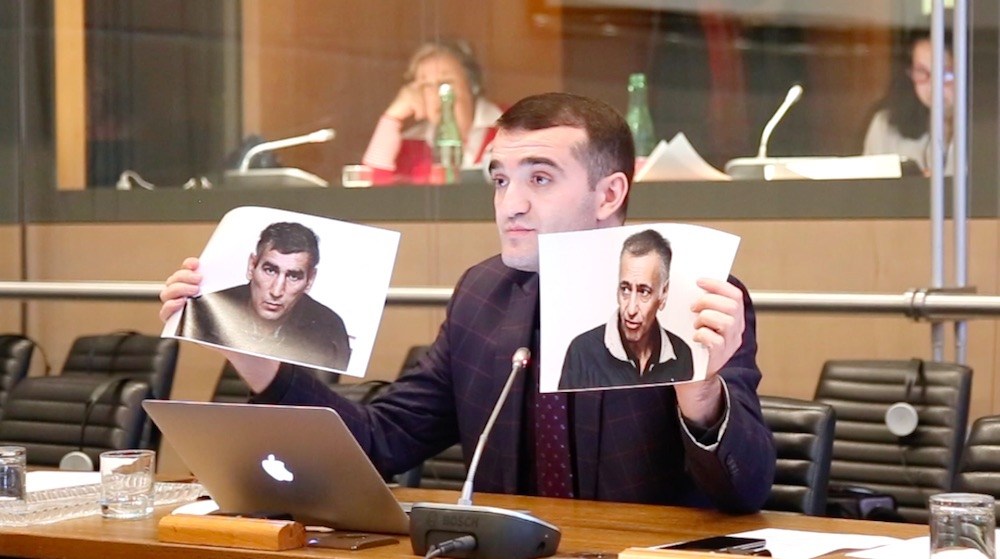 Maat Foundation for Peace, Development and Human Rights has criticized Azerbaijan for trying Armenian soldiers taken hostage during the latest war with Armenia, instead of handing them over to the government of Armenia.

These crimes cannot be forgiven, regardless of the time that passes after they are committed, the foundation said.

Foundation Head Ayman Oqeil said his institute is deeply concerned over the failure of the government of Azerbaijan in handing over war hostages to the Armenian government.

A truce agreement between Armenia and Azerbaijan, he said, makes it necessary for the two sides to hand over war hostages to each other.

The trial of the hostages by Azerbaijan is consequently a blatant violation of this agreement, Oqeil said.

He accused Azerbaijan of using the Armenian hostages to serve its political agenda.

This violation, he said, undermines the ability of the warring parties to move ahead with the implementation of their agreements.

It is also a threat to regional peace and security, Oqeil said.

The operation violates agreements between the two countries, especially after they signed a ceasefire.

Head of the International Law Unit at Maat, Nourhan Mustafa, described the conduct of Azerbaijani authorities as a gross violation of international law.

She said Azerbaijan is bound by international law to hand over the hostages to their home country.