Latest Posts
23:47
Home Opinion A message to the High Commissioner for Human Rights 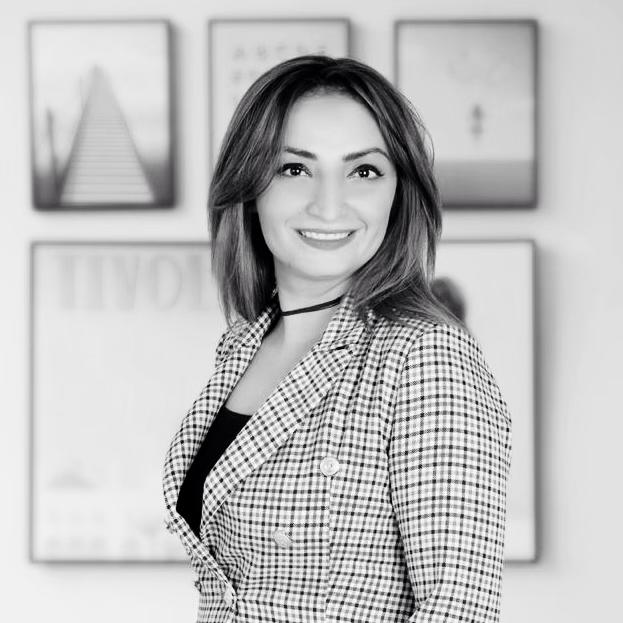 A message to the High Commissioner for Human Rights

I express my thanks and gratitude for the humanitarian role played by the UN High Commissioner for Human Rights since its establishment in 1993 and its permanent struggle for protecting and strengthening human’s right to live with dignity and freedom. You are the shield and sword for the humanity permanently. You face many violations insulting human and how much you fight so that each individual can get his/her due and deep-rooted rights as being human regardless his/her color, race and religion. In addition, you follow the approach of investigation.

So I send you my message from Egypt from the heart of Cairo, but before reading my letter please firstly put aside any previous ideas to see together the true condition and situation in Egypt. You should look and mediate from outside the scene without being a party in it. If we want to diagnose the real condition of human rights in Egypt along with the real dilemmas and their reasons, we should firstly be purified from any current or previous thoughts and ideas which may lead us to ‘foggy’ vision of the scene. As I am certain that your approach is investigating and verifying each piece of information and everything, I am certain that you will read this message neutrally and objectively then we will know the fact, find the dilemma and reason for some crises.

The reasons behind bad mental image of human rights activists that Egyptian people have:

Firstly: in the Egyptian people’s mind, human rights work associates with chaos which affected them as it affected the economy and the security status which they lived when they felt non-state. So Egyptian people refuse anything related to the created chaos, disorders, demonstrations and any action or activity that affects their sustenance and livelihood.

Secondly: the society refuses many human rights issues which it considers against society’s values and morals and sometimes against their religious beliefs whether Islamic or Christian.

Thirdly: human rights activists work with confrontational and transcendent manner with society as being cultured people who recognized the fact of everything even with state institutions they treat them in transcendent manner and they are correct and the most correct ones.

Fourthly: most Egyptians consider dealing with foreign bodies and diplomats is a betrayal of the country, in addition, Egyptians see foreign funding as a suspicious work.

So this is the vision of Egyptian people the core of the issue, hence the crisis is not the regime but it is a refusing people. Then it is important to work upon improving the mental image of human rights activists and eliminating the current bad image objectively and without falsification of facts or exaggeration in addition to be far from all what is against values and tradition of Egyptian society.

Yet we cannot complete the scene without looking at the Egyptian State and its institutions like any country in the world where there are some violation. There is no Utopia all over the world, Egypt is like any country which wants to apply law and legalize the conditions of employees in any field to practice their activities according to the laws and constitution, like any country where freedom and human rights come close to its national security, it will not be negligent in preserving its national security. Egypt has fierce war against Muslim Brotherhood Group which is classified in many countries and among the European countries as a terroristic group, so these considerations should be taken into consideration firstly.

On the other hand,

To treat these crises, the organizations should work legally, separate human rights work from policy, work objectively and exaggeration and without bias. Also a dialogue must be opened between the state and human rights activists.

My message is to the UN High Commissioner for Human Rights and all who is concerned with human rights conditions in Egypt. The problem lies in misunderstanding the Egyptians’ point of view and their vision to matters and in unrespecting the Egyptian law and human rights activists as if they are stronger than the law and are strengthened by abroad. The crisis is lying and exaggeration in many files and falsifying facts and numbers. The real crisis is mixing politics with human rights work in addition to the existence of Muslim Brotherhood and their domination over many civil society organizations and also non-investigating information issued by organizations which do not work in Egypt. So we should seek to open a dialogue between human rights activists and the state instead of this hostility, we should discuss and talk instead of fighting and we should create a new generation of human rights activists who are publically accepted and work according to the new data and facts of the Egyptian state.