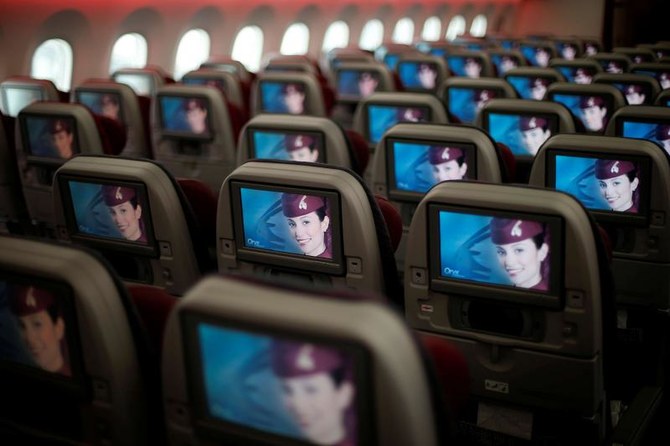 An Australian victim who went through an invasive examination at Qatar’s airport has spoken out about her “nightmare” experience on 60 Minutes Australia this week.

The show begins with 60 Minutes reporter Sarah Abo describing how “dangerous” Qatar is for foreign women following the airport examination revealed in October.

Abo said that Qatar “promotes itself as a modern and progressive state that welcomes and respects foreign visitors.”

“But that’s far from the truth. In reality Qatar is a dangerous destination, especially for western women.”

The international scandal grabbed headlines after a large group of women, including 13 Australians, said that they were strip-searched by Qatar’s airport authorities without their consent.

The Qatari officials at the time said they did that after finding a newborn child abandoned inside one the airport’s bathrooms.

The episode interviews an Australian woman who was transiting in Doha. They called her Jane to protect her real identity in the interview as she speaks of the humiliation of going through the physical check in Doha.

After boarding the Qatar Airway’s aircraft, bound for Sydney, Jane said: “There was an announcement by a male speaker, who did not specify if he was a pilot, officer or cabin crew, saying all females need to disembark the airplane and take their passports with them.”

Without any warning, Jane and other Australian female passengers were snatched off the plane by “heavily armed guards.”

“There was no chance we could step up for ourselves . . .” she said with a voice choked with tears.

“At that point, scenarios were going through my mind . . . are we getting kidnapped? Are we being taken somewhere? Am I gonna see my husband or my family?

At the tarmac, there were ambulances awaiting the female passengers. They were then forced to enter the ambulances and told that they needed to be “tested” because a baby had been found inside a bathroom bin at the airport.

Jane said that they were asked to lie on the stretcher and take off their underwear for checking by another female.

“We felt like criminals, I just kept thinking, if they think that I’m guilty of something, what’s gonna happen to me in this country?”

The show’s presenter said that the incident should make passengers reconsider choosing Doha as a transit destination: “The story of how she was assaulted is so unbelievable that not only will it outrage all Australians, it’s sure to make people reassess future travel to or via Qatar.”