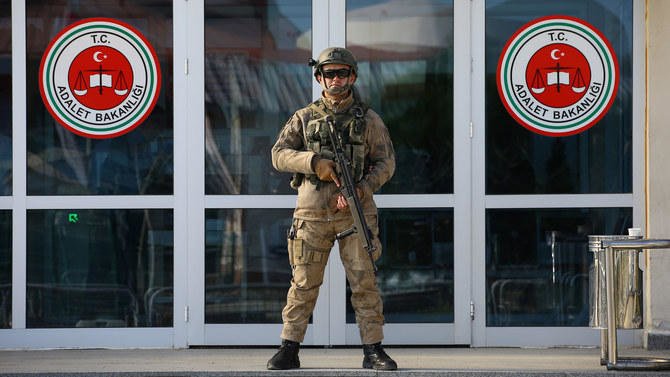 Turkish police detained more than 100 people, mostly soldiers on active duty, in an operation on Wednesday targeting supporters of the Muslim preacher who Ankara says was behind a failed coup in 2016, state-owned Anadolu news agency reported.

The operation marks a fresh wave in a four-year-old crackdown targeting the network of US-based cleric Fethullah Gulen. He denies involvement in the July 2016 putsch, in which some 250 people were killed.

The Istanbul state prosecutor’s office issued detention warrants for 132 suspects, 82 of them serving military personnel and the rest retired or expelled from the armed forces, Anadolu said. So far 106 people have been arrested in raids by counter-terrorism police across 34 provinces, it said.

On Tuesday, prosecutors in the western province of Izmir ordered the arrest of 66 suspects, including 48 serving military personnel, in an investigation of the armed forces.

Since the coup attempt, about 80,000 people have been held pending trial and some 150,000 civil servants, military personnel and others sacked or suspended. More than 20,000 people had been expelled from the Turkish military alone.

Ankara prosecutors on Friday ordered the detention of dozens of lawyers suspected of operating in support of Gulen.

Iraq says ‘not happy’ with ‘dangerous’ US pullout threat