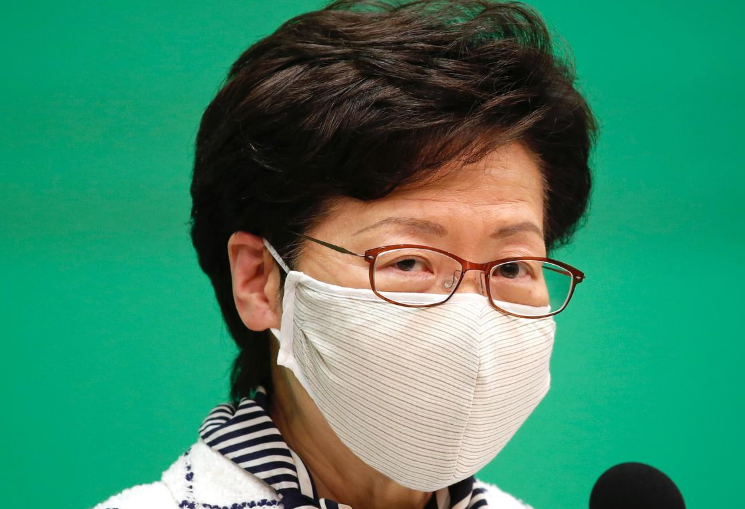 Hong Kong leader Carrie Lam said on Friday that elections for the city legislature will be postponed from Sept. 6 due to a spike in coronavirus cases, dealing a major blow to the city’s pro-democracy opposition.

The opposition was hoping to win a historic majority in the Legislative Council, where only half the seats are directly elected and the other half stacked with pro-Beijing figures.

Lam’s move comes after 12 pro-democracy candidates were disqualified from running in the poll, on reasons including perceived subversive intentions, opposition to a new national security law and campaigning to win a legislation-blocking majority.

The poll would have been Hong Kong’s first official vote after Beijing imposed a sweeping new security law that critics say aims to quash dissenting voices in China’s freest city and bring the semi-autonomous territory on a more authoritarian path.