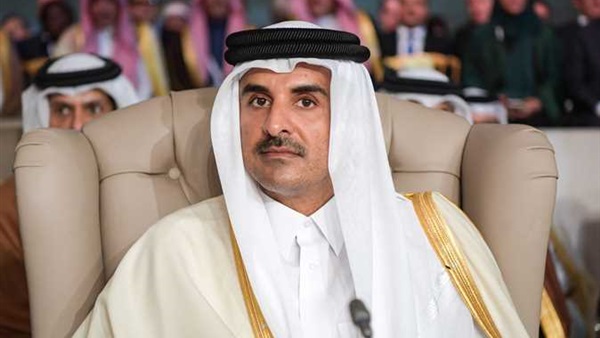 Qatari economy indicators are putting the Qatari regime on the spot. This is especially after economic indicators have shown a drop in the Qatari gross domestic product during the fourth quarter of last year.

The Qatari economy shrank by 1.4 in the fourth quarter of last year due to a drop in contributions to the national income by the mining sector.

The economy shrank by 0.6%, the same data said.

The Qatari mining sector drew back by 3.4% in the fourth quarter of 2019. The private no-oil sector also shrank in a noticeable manner in March. This was induced by the restrictions placed by Qatari authorities on travel against the background of the Covid-19 virus outbreak in the minor Gulf state.

The London-based global information provider, HIS Markit, said Qatar’s non-oil private sector contracted in March at the fastest rate since August as restrictions on travel and business in response to the coronavirus outbreak disrupted activity.

The seasonally adjusted IHS Markit Qatar Purchasing Managers’ Index (PMI) fell to 46.6 in March from 49.3 in February, further below the 50.0 line that separates growth from contraction and well under the three-year average of 49.8.

HIS said Qatar had reported 1,604 confirmed cases of the new coronavirus and four deaths due to the illness as of April 5.

To limit the spread of the virus, Qatar has suspended inbound flights except those for transit and cargo and locked down an industrial area with a large migrant worker population, where authorities have reported dozens of cases.