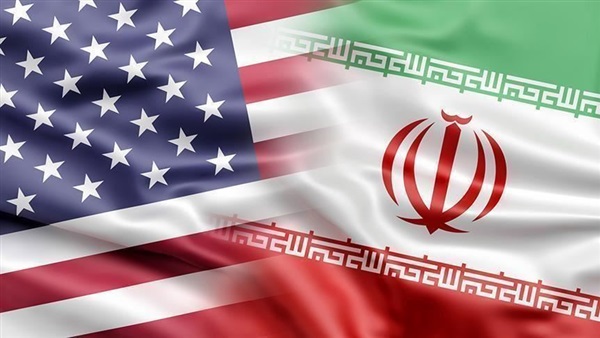 Against background of redeployment of American forces, expected confrontations take place between Washington, Tehran inside Iraq

The possibility of military confrontations between the United States and Iran on Iraqi soil increases, given the continuation of the redeployment process implemented by American forces, in light of the escalation of threats against it by armed factions backed by Tehran amid a power vacuum inside Baghdad due to the delay in forming a new government several months ago.

The US embassy requested from its employees in the Iraqi capital, the Baghdad Center for Diplomatic Support, and the Consulate General in Arbil to leave and to compound the fears of an imminent armed confrontation, especially since it comes in conjunction with the issuance of 8 armed factions, a statement in which they vowed to target the American forces and turn the land of Iraq and its sky into hell.

US forces began withdrawing from 15 military bases in Iraq in February 2020, in the month following the announcement by US President Donald Trump of his intention to reduce the number of his soldiers there, which amounts to 5,000.

In conjunction with the implementation by the American forces of a redeployment plan, as it withdraws its members from the small bases scattered here and there to be stationed in other bases in the provinces of Salahuddin, Anbar and Taji, it is more fortified and farthest from the field of work of the militia of the popular crowd loyal to Iran, and at the same time work is now being done to deploy air defense systems to counter any attacks from the crowd factions.

This comes as the Iranian media celebrated these withdrawals of foreign forces, and the most prominent Iranian official television, which broadcast news of handing military bases one after another to the Iraqi army, is in the forefront of its news bulletins as it comes as part of a plan to completely withdraw foreign forces from Iraq to escape the militia attacks fighting within the crowd.

Iraq had asked the United States to withdraw the American combat forces within the international coalition forces to fight ISIS, but Washington announced that there was no plan to implement the Iraqi request in light of the existence of a joint defense treaty between the two countries that would allow its forces to remain.

US President Donald Trump wrote on his account on Twitter that, based on his information and convictions, Iran or the groups that it works for are planning a quick attack against American targets in Iraq, threatening that if this happens, Tehran will pay a heavy price.