Latest Posts
16:55
Home Reports WTO warns the economic downturn will be worse than 2008 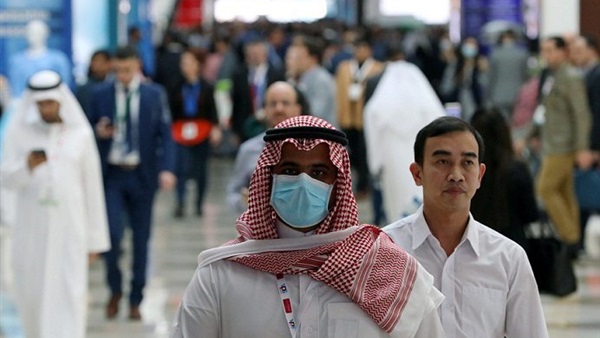 WTO warns the economic downturn will be worse than 2008

Moscow has announced it will close restaurants, bars, parks, and shops other than grocery stores and pharmacies. It came Russia posted record growth for confirmed coronavirus cases for the second day in a row. Russia now has 840 cases a rise in 182 in 24 hours. The Kremlin has also halted all international air traffic, both for airlines and charter flights, excluding flights repatriating Russian citizens to the country.

US deaths from the coronavirus pandemic have topped 1,000. Worldwide, the death toll climbed past 21,000, according to a running count kept by Johns Hopkins University, and the US had 1,046 deaths and nearly 70,000 infections. The US Senate passed a $2.2tn emergency relief package marking the biggest rescue deal of its kind in US history.

China reported no new locally transmitted cases for the second day in a row. Mainland China did, however, report an increase in the number of new confirmed coronavirus cases, all of which involved travellers arriving from abroad. Almost one in five coronavirus cases in Singapore are among people who travelled from London.

WTO warns the economic downturn will be worse than 2008

The economic downturn and job losses caused by the pandemic is likely to be worse than the 2008 recession, according to World Trade Organization projections.