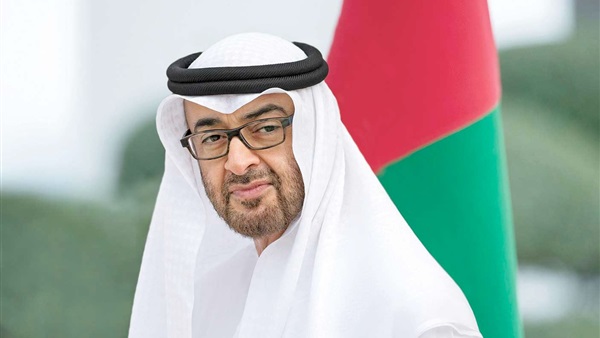 We will never forget the UAE’s humanitarian initiative: People evacuated from China

Several nationals from friendly countries who were evacuated from the Chinese province of Hubei and are currently being hosted at the Emirates Humanitarian City in Abu Dhabi thanked the UAE and His Highness Sheikh Mohamed bin Zayed Al Nahyan, Crown Prince of Abu Dhabi and Deputy Supreme Commander of the UAE Armed Forces, for helping and supporting them and their families psychologically and morally.

They also agreed that the UAE is the country of humanity, due to its role in supporting peoples and communities around the world.

The number of people evacuated totalled 215 and tests showed they were all safe and free from the coronavirus.

In their statements to the Emirates News Agency, WAM, they said that the UAE’s humanitarian initiative to save children, women, elderly people and the youth and its efforts to evacuate them from Hubei will never be forgotten.

Tawassul Mehdi, a mother of four, and currently residing in the Emirates Humanitarian City, said that their evacuation relieved their worries.

Dr. Ahmed Ismail Mohammed said that he felt proud about the UAE’s humanitarian efforts around the world, adding that they have felt at home since arriving in the UAE while thanking the country and His Highness Sheikh Mohamed bin Zayed.

Abdullah Wady said that the UAE’s humanitarian initiative has saved those evacuated from China, who had lost hope of being saved from this virus, noting that the Emirates Humanitarian City is fully equipped with care and entertainment facilities and that they were provided with mobile devices to continue their education remotely.

Abdullah Al Attas thanked the leadership, government and people for their warm welcome.

Six-year-old La’aly, thanked the UAE and its leadership in a message confirming the success of the UAE’s humanitarian initiative.

Twelve-year-old Ammar Yasser expressed his happiness at being at the Emirates Humanitarian City, which provides comfort and care.

Fahad Al Tawily thanked the leadership, government and people for their humanitarian gesture.

Maria Fitajana said that she completed her 14-day quarantine and today met with her friends from different nationalities who were also evacuated while thanking the country for providing them with medical care and food around the clock.