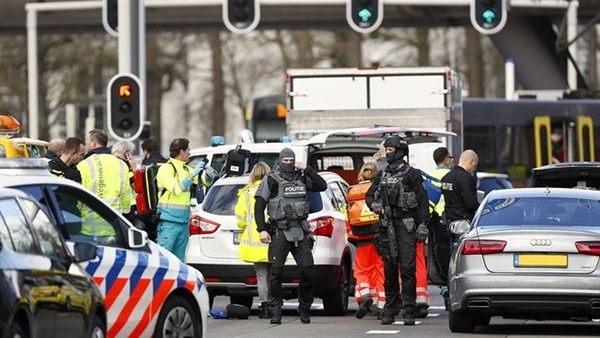 The man accused of shooting dead four people and injuring several more after he opened fire on a tram in Utrecht a year ago has been jailed for life.

Turkish-born Gokmen Tanis, 38, had shown no remorse and was fully responsible for his actions, despite having low intelligence and a personality disorder, the judges said.

The attack by Tanis in Utrecht on March 18, 2019, came just days after a lone gunman killed 50 people in mass shootings at two mosques in the city of Christchurch, New Zealand.

“The suspect stepped into a tram in broad daylight and there sowed death and destruction,” Presiding Judge Ruud Velhuisen said, reading the ruling out in court on Friday.

Tanis, a resident of the Netherlands since 1993, did not know his victims, who ranged in age from 19 to 74.

He had tried to justify his actions afterward by saying it was “us against you, us Muslims against you ‘democrats’,” the judge said in the ruling.

Tanis had used the term “democrats” to describe Dutch people or non-Muslims.

Tanis had yelled, cursed, spat at judges and taunted victims’ family members during his trial, but did not address questions put to him by judges or victims’ families in an intelligible way.

His lawyer had acknowledged Tanis was culpable, but had argued he should not be sentenced to life in prison, given his reduced mental capacity.