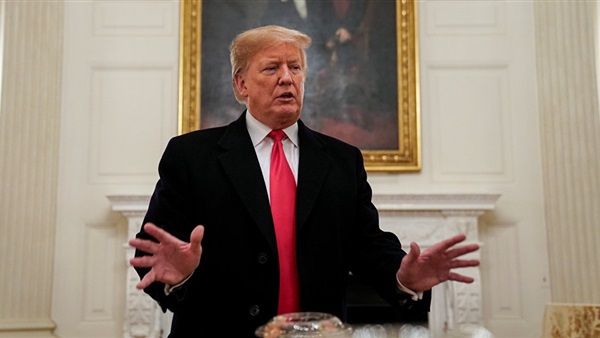 US official: Virus attacking 1 of every 1,000 people in New York metro area

COVID-19 is attacking nearly 1 of every 1,000 persons in the New York metro area of New Jersey, New York City and parts of Long Island.

She says that 28% of the specimens from the New York metro area are testing positive, compared with less than 8% in the rest of the country. New York officials are asking that only people with severe symptoms get tested.

Birx says clearly the coronavirus has been circulating in the New York metro area for a number of weeks for it to have that level of penetration into the general community.