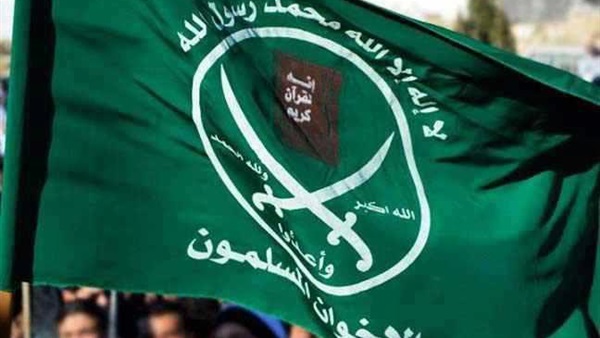 British Mps have called a few days ago for the Muslim Brotherhood to be proscribed as a terrorist group as politicians criticized its intolerance towards other faiths, however, the insignificance of such sessions’ results or attention is what can be even more remarkable.

The modest calls are only the result of a sense of danger after it was made clear to some in the British decision-making scene that the Brotherhood is the source of extremism and that its containment does not distract terrorism away from the United Kingdom. The calls are not based on a systematic knowledge of what the Brotherhood is and the version of Islam that it embraces and promotes.

The session also questioned why the UK government publicly said it stood for freedom of religion yet rolled out “the red carpet” for leaders such as Turkish President Recep Tayyip Erdogan, who was accused of “being a problem for Christians”.

“This is an organization that uses and abuses the beliefs of a whole culture to attack Christians and others, which is frightening and wrong.

“It hides in and uses mosques illegitimately for its hatred against Christians, and it is right and proper that the full facts about the Muslim Brotherhood in this nation are brought out,” Ian Paisley of Northern Ireland’s Democratic Unionist Party has said

It is not enough to warn against the danger of the Brotherhood in terms of security and its relations with Daesh and Al Qaeda. Otherwise, anti-terror efforts in the West must focus on teaching the true teachings and spirit of Islam.

Europeans will also become keen to enable the form of civilized Islam to be present against any hostilities and extremism, which Islam advises against hostile current that pollutes these human relations and weakens civilizational ties between the peoples of the world.

Islam in its civilized version, like all the other monotheistic religions, came to spread mercy, peace, tolerance and love among people, as this requires recognition of others, respect for their beliefs and thoughts, and concern for their lives and possessions.

The real Islam is keen on the pillars of a national state that is capable of containing sectarian, ethnic and ideological diversities under the title of equality and citizenship, and not to allow its penetration or targeting with unilateral ideological projects that seek blowing up states and their authorities.

The takfiri version of Islam is being encountered by an authentic Arab version, which is adobted by thinkers belonging to the Arab roots and Islamic identity from the point of full awareness after they studied civilization, history and Western reality and culture.

And Islam in its civilized version, like all the other monotheistic religions, came to spread mercy, peace, tolerance and love among people, as this requires recognition of the other, respect for his beliefs and thoughts, and concern for his life and possessions.

From the aforementioned we can conclude the following:

First: The war version of Islam, adopted by the Muslim Brotherhood, is the production of armed Takfiri entities that only serve Erdogan’s expansionist project.

Second: The real struggle is not between Islam and secularism, nor between Islam and the West, but between these two versions of Islam; an Arab enlightening Islam and another takfiri one, called by the Brotherhood to keep Muslims in a religious confrontation with the West.

Third: The time has come for Arabs and Westerners to exert strenuous efforts that amount to empowering enlightenment, coherence and coexistence, which is the effective way to isolate and effectively ban such extraneous and forged version of Islam.