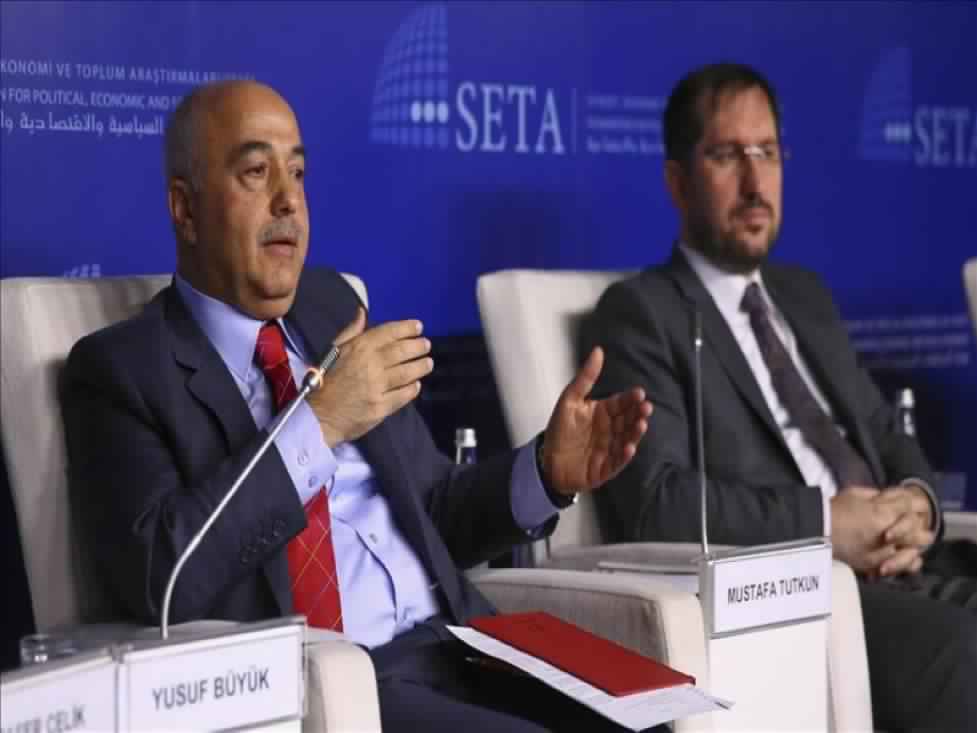 The Turkish-Brotherhood plot has been very clear over the past year in a number of Arab countries.  has become evident. The Arab peoples, especially in Libya, Tunisia, and Yemen, are aware of what Turkish President Recep Tayyip Erdogan wants.

The Arab peoples understand very well that Erdogan’s goal is to realize his dream of restoring the Ottoman Empire at any cost. The Arab and global media are also working on exposing Ankara’s plots.

A number of Arab media outlets revealed on March 15 cooperation between the Tunisia’s Ennahda Movement, the Muslim Brotherhood’s branch in Tunisia, and the Ankara-based, SETA — Foundation for Political, Economic and Social Research.

SETA is working on sending a number of Tunisian engineers and technologists to Libya to support the Libya’s Government of National Accord, which is led by Fayez al-Sarraj.

Tunisian activists exposed in December Erdogan’s plot to bolster his influence in North Africa in a bid to restore the Ottoman Empire. The activists refused to take part in Turkey’s plan to support Libya’s Government of National Accord.

The activists demonstrated outside the Turkish embassy in Tunis, protesting against Turkish plans to intervene militarily in Libya. The protesters held slogans like: “The solution in Libya will be Libyan” and “Libya for Libyans without Ottomans”

The activists voiced their rejection of any Turkish military intervention in Libya, stressing that Erdogan only seeks to loot the Arab wealth.

In Libya, the Libyan National Army, which is led by Field Marshal Khalifa Haftar, has confronted Libya’s Government of National Accord and its militias, which are backed by Turkey.

The Libyan National Army has foiled Turkey’s plots to send arms and terrorists to Libya. Erdogan said he might send military forces to interfere in Libya through Tunisia.

To this end, Turkey is using the Brotherhood’s Ennahda Movement in a bid to send arms and equipment to Libya.