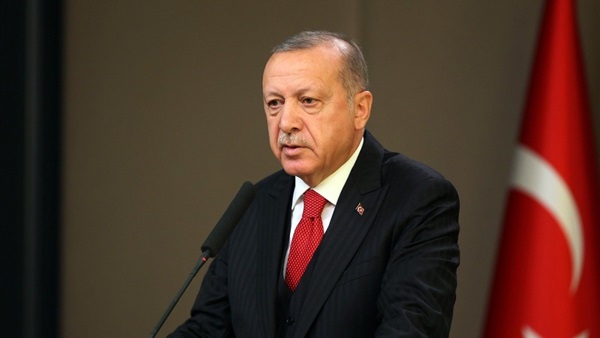 Turkey working to increase its influence in Yemen

Turkey has started working to gain influence in Yemen, having interfered in Syria and Iraq previously.

The new Turkish adventure in Yemen comes within the ambitions of Turkish President Recep Tayyip Erdogan to revive the Ottoman Empire.

Islah Party, the political arm of the Muslim Brotherhood in Yemen, helps Erdogan fulfill his ambitions.

Ankara has been playing a growing role in Yemen in the past period for a number of reasons. One of these reasons is that Turkey has strong relations with Iran.

Iran offers support to the Yemeni Houthi militia with the aim of spreading its ideology in Yemen.

Turkey hosted a meeting of Iran’s mullahs and leaders of the Muslim Brotherhood in 2015 to coordinate efforts for fighting the Saudi Arabia-led Arab coalition in Yemen.

Turkey also encouraged the Muslim Brotherhood to hammer out deals with the Houthis. These deals helped the Iran-backed militia impose its control on most of Yemen.

Yemen’s Muslim Brotherhood wants to get support from Turkey in return for helping Turkey increase its influence in Yemen.

The Muslim Brotherhood has worked to help Turkey tighten its control on important sectors of the Yemeni economy, including the ports, the airports and the oil and gas sector.

Yemeni activists accused Erdogan of trying to control the Yemeni coast with the aim of fulfilling his dreams in this Arab country.

Erdogan, they said, has especially been trying to tighten control on areas close to the Bab el-Mandeb Strait.

This might cause a change in the positions of the Arab Coalition in Yemen, al-Najjar told The Reference.