Latest Posts
16:55
Home Reports Thirty years of opportunism: Brotherhood of Algeria and a history of political stupidity and failed initiatives 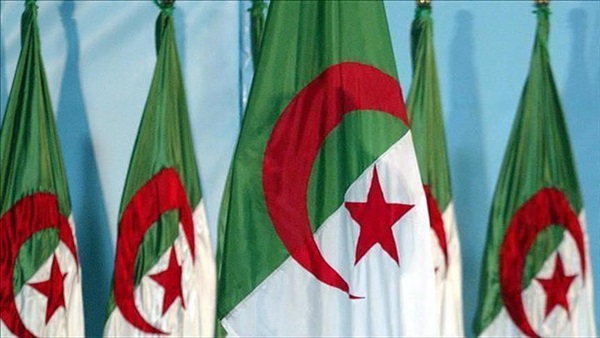 Thirty years of opportunism: Brotherhood of Algeria and a history of political stupidity and failed initiatives

The Brotherhood in Algeria is trying – through its political arm, the Peace Society Movement Hamas led by Abdel-Razzaq Makri – to seize the political scene once again, taking advantage of the popular movement that has emerged since February 2019 against the fifth term of Algerian President Bouteflika, in an attempt to pass initiatives in its political interest in various ways – a continuation of the group’s failed approach since the 1990s.

From 2011 until the 2019 uprisings, the movement has been trying to impose initiatives and enter into most coalitions to control political conditions.

The Peace Movement was founded in 1990 by Sheikh Mahfouz Al-Nahnah, and it is considered one of the ruling presidential coalition parties in Algeria, and in 1991 the party’s first meeting was held to lay out its political methodology.

It did not stop attempts to reunite and heal the rift. Rather, it did not delay the presentation of the political initiatives that it described as reformism and the attempt to collect the diaspora, which made it be described as a “movement of initiatives.”

In the summer of 2016, the Hamas movement proposed the “National Consensus Initiative”, in preparation for the legislative elections in 2017, for participation between the parties with three conditions, namely: credible legislative elections, a parliamentary bloc, and a consensual political and economic vision, and justified the failure of this initiative due to the scandalous fraud of the elections as it claimed.

It was also rejected by the National Democratic Rally party headed by Algerian Prime Minister Ahmed Ouyahia, who is considered the second political force in Algeria, and by this the initiative lost party support and the largest bloc in Algeria.

Despite the movement’s alliance with most of the alliances, and its failure, it has not stopped offering initiatives in the past thirty years since the 1990s, which politicians described as their last initiatives going towards failure, as were the other nine initiatives.

In every legislative or presidential election, the movement tries to put forward an initiative that serves their interests, to the point that the head of the party Makri published a book called “Crisis Resolution Initiatives” from 1990 until 2019, before declaring the victory of Algerian President Abdel Majid Tebboune a month.