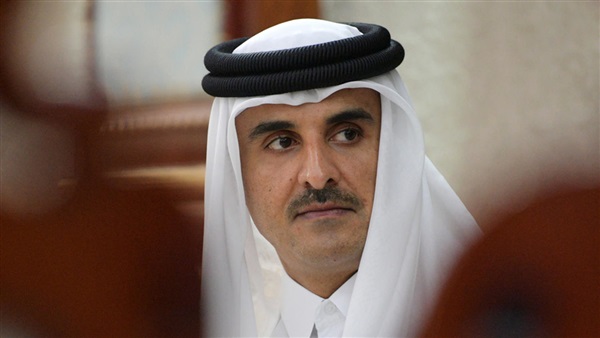 The Qatari banking sector has run into a series of crises, including a drop in liquidity and a decrease in the production of some companies enlisting their shares in the stock exchange.

This is making the deterioration of the Qatari economy worse, especially in the light of the misguided policies of the Central Bank of Qatar.

Most of the 46 companies enlisted in the Qatari stock exchange had failed in submitting reports about their profits, losses and spending, according to a report that came out on February 6.

According to the report, about half of the companies enlisted in the stock exchange did not submit their reports for 2019. The same companies posted information on their websites about the losses they made during the same year. Qatar National Cement Company had decided to shutter two of its plants. Tiba Company said it had incurred losses of $2.8 million. The same company said that its shares had lost value.

According to the Central Bank of Qatar, there is a drop in overall deposits in the banks. Foreign currency liquidity had also been affected, according to the central bank.