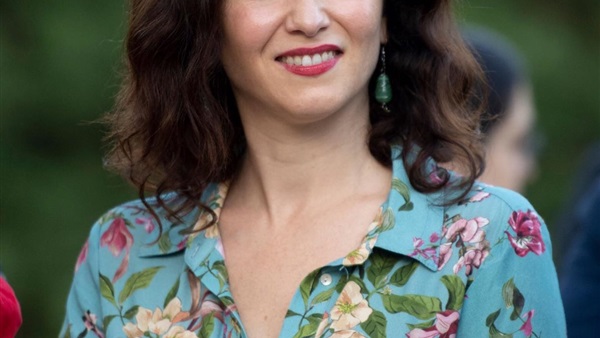 Madrid – The Spanish government halted businesses across the country almost completely, excluding the essential sector and remote working in a bid to avoid a possible collapse in the country’s health system if COVID-19 infections continue at the current rate.

This decree will be in effect as of March 30 Monday to April 9. The government said it was confident it would revive the production later.

Finance Minister and government spokesperson María Jesús Montero said in a statement that the government intends is suspend the economic activities in the coming days.

She said the suspension is a very difficult decision, noting that there’s no organization or a company that can estimate the impact of the lockdown on the economic sectors.

Monteiro said that the government would take measures to revive the businesses after overcoming the coronavirus in the country.

She added that the business sector knows the value and capacity of the large liquidity that the government has put in place for them, ensuring compensation for 80 percent of the risks involved.

Meanwhile, Spain’s Health Ministry has warned that the ICUs in six states have reached full capacity and some three other states are almost in a crisis.