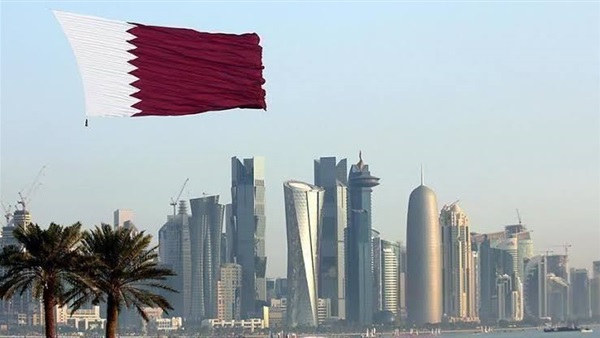 While Qatar spends a huge amount of money on supporting terrorist organizations across the world every year, a large number of Qatari citizens are in jail because they fail to repay their debts or honor their financial commitments.

This was revealed by an upsurge in the number of cases of people failing to repay their debts at the tiny Gulf state’s courts in March.

Qatari citizens are failing in repaying their debts because of the rise in the unemployment rate and the collapse of the Qatari economy, according to the opposition site, QatariLeaks.

It said the economy is collapsing because Qatari ruler, Tamim bin Hamad, specifies massive amounts of money for the support of terrorist groups every year, instead of spending this money to improve the living conditions of the Qatari people.

The Qatari economy shrank by 1.4%, according to official reports.

The deterioration in overall economic conditions is driven by the recession hitting the construction and industrial sectors.

All other economic indicators refer to a marked drop, including in the national income and revenues from all sectors of the economy.

Qatar has come under fire for bankrolling terrorist organizations around the world. It sends support to these organizations under the cloak of humanitarian aid. Qatar Charity plays a major role in this regard.

The rise in the number of people incapable of repaying their debts has led to a rise in financial aid requests at charities across Qatar, according to QatariLeaks.

Qatar offers support to terrorist groups through its charities, a report by NGO Maat Foundation for Peace, Development and Human Rights said.

It added that these charities act as a cover for the support Qatar presents militias and terrorist organizations everywhere in the world.