Latest Posts
16:55
Home Reports Moroccans are angry: Brotherhood is taking advantage of coronavirus and blackmailing the people and the king 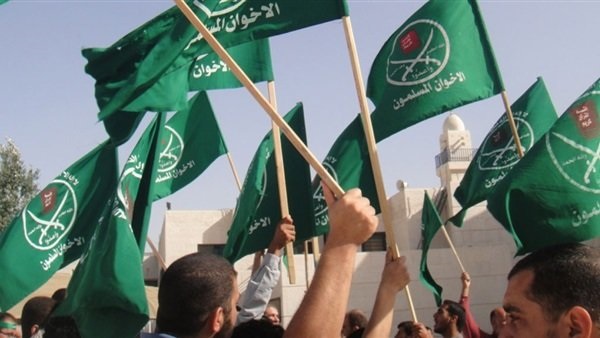 Moroccans are angry: Brotherhood is taking advantage of coronavirus and blackmailing the people and the king

The Association for Special Education in Morocco affiliated with the Brotherhood there demanded financial compensation from the Solidarity Fund against the effects of the outbreak of COVID-19 in the country.

The demand angered Moroccans, who demanded the withdrawal of school licenses affiliated with the association, because of the Brotherhood’s attempts to blackmail the regime and the Moroccan people at this critical time.

Thousands of Moroccans expressed their dissatisfaction with the lack of patriotism among these people, by demanding that they directly benefit from the money donated by citizens to save their homeland, noting that the association is concerned with the principle of interest first.

Several press websites – including Rue20.Com – described the association’s request as blackmailing, and that it did not take into account the feelings of the people nor the initiatives of King Mohammed VI to invite everyone in light of the circumstances the country is witnessing in solidarity against a pandemic threatening the nation.

Despite all this, the website added that they demanded financial compensation, even though they earn billions annually.

Later, the Special Education Association was forced to apologize for the request it made, especially with the growing public anger towards it, while at the same time clinging to its request to take advantage of the funds of the Solidarity Fund donated by the Moroccans.

It is noteworthy that the association is controlled by leaders of the Moroccan Justice and Development party – the arm of the Brotherhood in the country – and is currently led by Abdel Salam Amor, very close to Abdelelah Benkirane, former Secretary-General of the Brotherhood.

The association was founded by the Benkirane Brothers in 1991, which includes dozens of educational institutions for Rabat.

Private schools spread in Morocco in an unprecedented way in all countries of the world, as their number increased by huge investments from some leaders of the Justice and Development Party since 2007 to more than 2,600 schools.

The Association for Special Education, led by Brotherhood leaders, has previously exerted many pressures on the Ministry of National Education and the Tax Directorate to extract several concessions.

The Brotherhood’s Justice and Development Party relies on controlling private schools, which is an old Brotherhood tactic that is exploited in the various countries where the group is active.