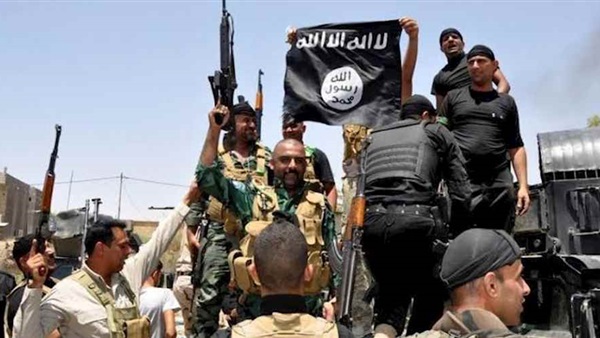 Recent attacks against U.S. military bases in Iraq are opening the door for speculation on the possibility of the return of the Islamic State of Iraq and Syria (ISIS) group.

The group tries to use developments in Iraq, including the ongoing conflict between the U.S. and Iran and the decision of the U.S. to pull some of its troops out of the Arab country, to make a comeback to it.

ISIS apparently waits for an opportune moment to return to the Iraqi stage or officially declare this return.

Attacks staged against American troops in different parts of Iraq aim to deliver a clear message: these troops are not welcome in this country any more.

American and international troops are once more the target of rocket attacks in different parts of Iraq.

A military base southeastern Baghdad was attacked with rockets on March 16, according to Iraqi security media.

The base was specified for Spanish troops which are deployed as part of the NATO force in Iraq, it said.

The U.S. had responded by attacking different sites of Iraq’s Shiite militias. The attacks left 14 militiamen dead and over 50 others injured.

Nevertheless, the U.S. decided to end its troop presence in areas that could be easily attacked. It said it would withdraw its troops from three bases, out of eight bases in Iraq.

The U.S. has been suspending its operations against ISIS, since the January 3 killing of Quds Force commander, Qasem Soleimani. This came at a time ISIS is stepping up its attacks against the American troops in different parts of Iraq, especially near the Iraqi border with Iran.

The U.S. warned last month that ISIS tries to return to Iraq.

The U.S. administration said the coming few months would show that whether ISIS really wanted to make a return to the Iraqi stage.