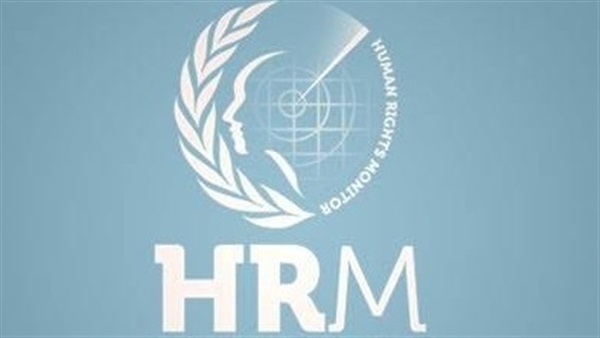 Pro-Muslim Brotherhood channels broadcast from Qatar and Turkey have teamed up with a group known as “Human Rights Monitor” in propagating rumors about the execution of Muslim Brotherhood members who were in Egyptian jails.

Most of these groups sprouted following the dispersal of the Rabaa al-Adawiya sit-in in August 2013. Qatari mouthpieces promoted these groups and backed them, even financially. They treated them as a credible source of information about human rights conditions in Egypt.

Human Rights Monitor has a site in English. The site gives the Muslim Brotherhood the chance to communicate with western governments and tarnish the reputation of the Egyptian government. The site keeps criticizing the government and the Egyptian army by pedaling rumors about them. Turkey hosted a series of conferences by this devious organization.

The International Organization of the Muslim Brotherhood allocates huge amounts of money for founding studies centers that at the surface do not appear to be linked to the Brotherhood. The same centers are dedicated to speaking badly about Egyptian authorities and releasing reports in English.

The view from inside

Human Rights Monitor is run by a junior female Brotherhood member called Salma Ashraf. She is a daughter of Muslim Brotherhood senior member Ashraf Abdel Ghaffar, the former treasurer of the Medical Association in Egypt. Ashraf was among suspects in the case of the International Organization of the Muslim Brotherhood. When Muslim Brotherhood president Mohamed Morsi came to power in Egypt in mid-2012, he issued a presidential pardon for him and for other people implicated in the case.

Salma appeared on the Qatari news channel, al-Jazeera, for the first time in early 2014. She appeared to defend female Muslim Brotherhood members held in Egyptian jails. She fabricated stories about the rape of these members inside the prisons. She introduced herself as the person responsible for the Egyptian file at Human Rights Watch. She also said that she is a political science graduate at a British university.