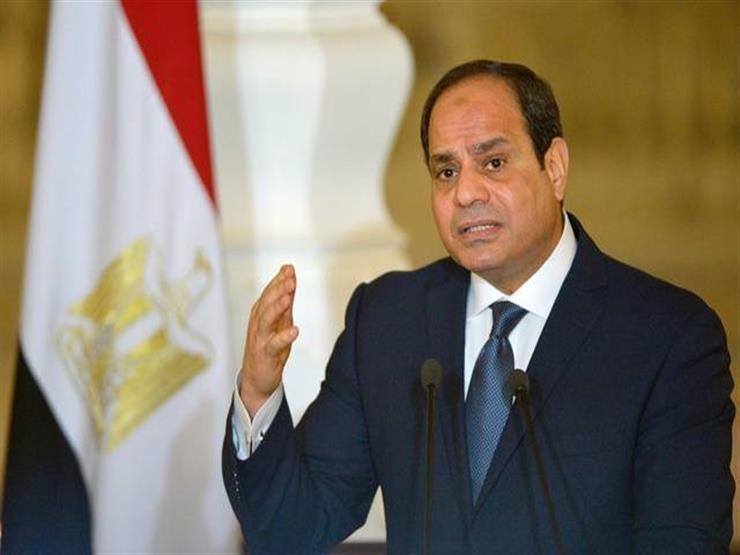 Egypt acted early on to fight the Covid-19 virus which has hit everywhere in the world. President Abdel Fattah al-Sisi specified 100 billion Egyptian pounds (roughly $6.3 billion) for the national response to the virus outbreak.

Egyptian institutions have also joined hands to narrow the scope of the virus around Egypt.

The president suspended study in the schools and the universities for two weeks to prevent the nation’s crowded classrooms from becoming hotspots for the transmission of infection. Prime Minister Mustafa Madbouli renewed this suspension on March 24 for an additional two weeks.

Minister of Education Tarek Shawqi also took the decision to abolish most of the school curricula. This means that the pupils will sit exams that pertain to the parts of the curricula they have already studied before the school suspension.

Minister of Higher Education Khaled Abdel Ghaffar also cancelled out the mid-term exams for university students. He also instituted an online study initiative wherein the pupils and their teachers will communicate using the internet.

The Football Federation suspended soccer matches for an initial two weeks. The prime minister then added another two weeks of suspension.

The government also took a decision to shutter sports and youth centers to prevent potential gatherings or crowding that can contribute to spreading the contagion.

Minister of Labor Mohamed Saafan revealed that about 120,000 irregular workers registered in his ministry’s records would receive a monthly financial support of 500 Egyptian pounds (about $32) each. The money aims to compensate these workers for the suspension – or probably the loss – of their work because of the Covid-19 induced restrictions on movement.

The prime minister also instructed state authorities to reduce the number of civil servants working at administrative offices. Workers asked to stay at home will receive their full salaries without any deductions.