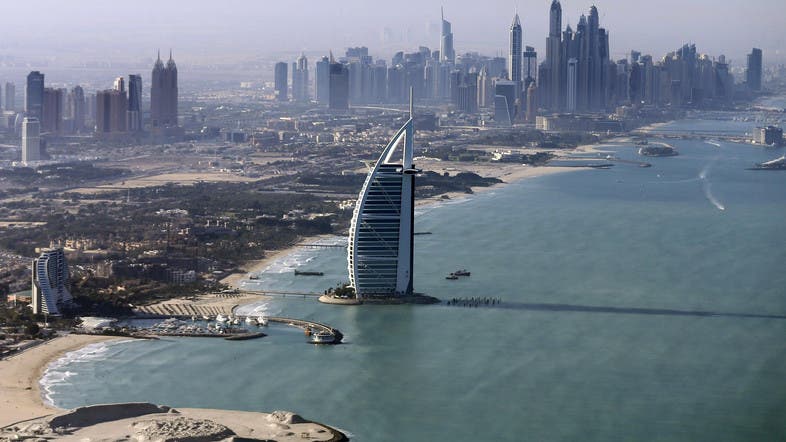 The United Arab Emirates will temporarily suspend issuing all visas on arrival, with the exception of diplomatic passports holders, from March 19, the UAE embassy in London said on Twitter on Wednesday.

The FCO travel advice, a Twitter account dedicated for British nationals living and travelling abroad, published a statement saying that the UAE has suspended visas on arrival as a measure to limit the spread of coronavirus.

The FCO tweet was retweeted by the British Embassy in the UAE.

The Australian and New Zealand embassies in the UAE also separately said those in the UAE with existing resident visas would not be affected.

The UAE has moved to combat the spread of coronavirus by shutting down many public and private spaces.

Dubai has closed all hotel bars, pubs and lounges on Monday, in addition to previous suspensions of all theme parks, entertainment and wedding destinations, including night clubs, cinemas and concerts and all gyms, gaming centers, and spring camps. On Tuesday, restaurants were directed to close all open buffets and screen diners for flu-like symptoms.

The emirate shut down nine cafes for continuing to sell shisha despite a ban on Tuesday.

The coronavirus outbreak has grounded flights across the world, damaging the aviation industry.

The UAE’s Emirates Airlines is reportedly considering suspending more flights, according to an internal email seen by Reuters last week. Meanwhile, Abu Dhabi’s Etihad Airways said it is expanding its cargo network to markets where passenger operations have decreased due to the coronavirus epidemic.

On Tuesday, Qatar Airways announced it was laying off 200 staff members, all of which were Filipinos based in the country.

Philippine Labor Secretary Silvestre Bello told Reuters on Wednesday around 200 Filipinos were unexpectedly laid off by the airline, confirming an earlier ABS-CBN report.

Experts have warned that the coronavirus is likely to have long-term economic effects that far outweigh the initial death toll.