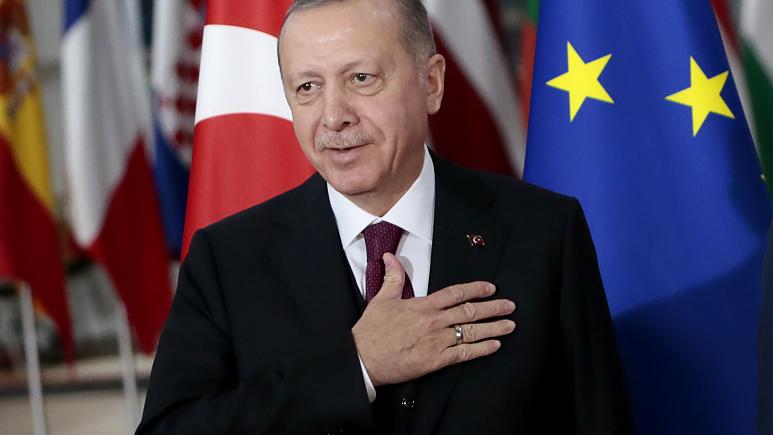 A new book throws light for the first time on the controversial ideas of Turkish President Recep Tayyip Erdogan.

Called “Erdogan’s Islam”, the book is authored by Egyptian writer Saeed Shoeib, who describes Erdogan in his book as a failing member of the Muslim Brotherhood movement.

He adds that Erdogan is no longer capable of selling his policies anywhere in the world.

Brotherhood’s religion and the New Ottomanism

The Turkish president believes that Islam is a state and a caliphate at the same time.

He dreams to found an Islamic state and then revive the Islamic empire.

Power between secularism and Islam

However, the strength of the Turkish army started fading away as of the 16th century. This was why the army came at the center of a series of modernization attempts. Some of these attempts tried to benefit from military advances made in Europe.

This opened the door for the presence of a military elite that was strongly affected by western culture. This elite succeeded in drawing a civilian elite to it, giving rise to a secret society that campaigned against the old caliphate model. This society succeeded in forcing sultan Abdel Hamid II in reinstating the constitution.

However, some religious army officers demanded the application of Islamic law. Nonetheless, the secret society used this opportunity and forced sultan Abdel Hamid to step down in 1912. This also gave rise to the Rescuing Officers movement which campaigned against the secret society. The movement gained political influence and staged a coup against the parliament.

The central nature of the Turkish state opened the door for massive migration from the countryside to the cities.

Rural Turkish citizens also brought their rural ideas with them to the cities. Some of them became rich and powerful. These rural people also aspired to rise up to power in their country.

When the Muslim Brotherhood took over the rule of Turkey in 2002, they tried to further Islamize the Turkish society.