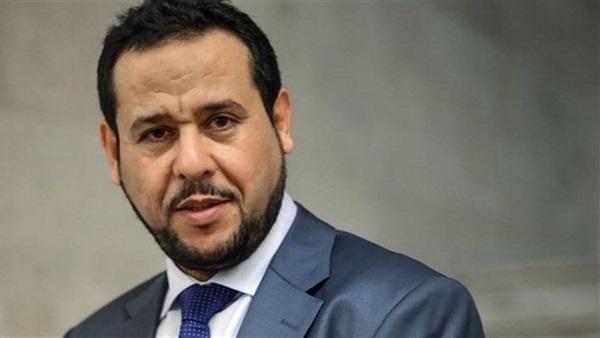 Turkish President, Recep Tayyip Erdogan, keeps interfering in Libya, even as his country was among many others that agreed to stop interference in the North African state during the Berlin Conference on Libya in January this year.

The militias controlling Libyan capital Tripoli violate the ceasefire agreed in Libya every now and then. These militias function within the Tripoli-based Government of National Accord (GNA) which is backed by Turkey.

Turkey now works to ease the return of well-known terrorist, Abdelhakim Belhaj, to Libya in preparation for giving him a political role in the country, French think tank, Global Watch Analysis said.

Erdogan wants Belhaj to be his viceroy in Libya, the think tank added.

Belhaj is known to have mediated between Turkey and the GNA for the transfer of militants from the eastern Syrian city of Idlib to Tripoli.

The Syrian hirelings are sent to Libya to fight against the Libyan National Army (LNA) within the militias backed by the GNA and Turkey.

Airlines owned by Belhaj are instrumental in the transfer of Syrian mercenaries to Libya, Global Watch Analysis said.

It added that planes owned by Belhaj airlifted the Syrian hirelings from Turkey to Libya.

Spokesman of the LNA, Ahmed al-Mesmari, said the same thing in TV remarks on March 12.

Belhaj’s company is said to have airlifted over 6,000 mercenaries to Libya so far.

Belhaj was born in Tripoli in 1966. He obtained a degree in engineering from the University of Tripoli before travelling to Afghanistan.

He founded a militant group when he returned to Libya. The same group tried to assassinate the late Libyan ruler, Muammar Gaddafi in 1994.

Belhaj then escaped to Sudan where he met al-Qaeda’s founder Osama bin Laden.

In 2004, Belhaj was arrested by the CIA in Malaysia. The CIA then handed him over to Gaddafi who put him in jail.

In 2012, Belhaj was included in a list of the richest men in Libya. His wealth was estimated at $2 billion then. His airlines manipulate air travel to Tripoli from all parts of the world.