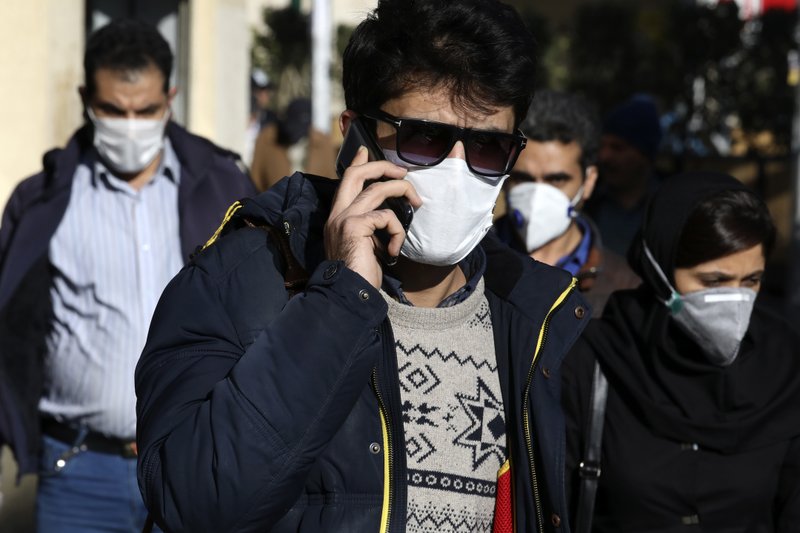 Amid the world’s preoccupation with the spread of coronavirus, Tehran agents do not stop significantly enhancing their military situation in the east and south of Syria, by recruiting the people of those areas and joining them in their fighting militias there.

Recently, there have been great pressures against the Iranian presence in Syria from international and regional parties, all of whom have agreed on the need to completely remove these forces from the scene, and for every purpose.

But it is not a desire to confine Iranian influence in the region as Washington wants, but Moscow wants to separate the Syrian cake after the members of the influence of factions that have been fighting against the government in most provinces.

In the wake of these pressures from the enemies and allies together, Tehran is intensifying its presence in the area from the squares to Albukamal in Deir Ezzor, and near Daraa in the south, but in a different way.

The locals are arming them, so that they have the undisputed authority in those areas, and no party can extinguish their influence, because it has become linked to the population, and, accordingly, has a popular back and influence of permanence and continuity.

The importance of the southern region is due to the fact that it is close to the occupied Golan. Thus, Tehran can create a force similar to Hezbollah, which trades in resistance and gives Iran legitimacy among the masses in the “Arab and Islamic” worlds. It can also obtain pressure cards on Israel and the West while this armed force is near the border.

The importance of the Syrian East comes from being located in the middle of the land axis of Tehran Beirut, which is an Iranian project, whose goal is to connect Iran, Iraq, Syria and Lebanon by road, starting from the Iranian capital and reaching the shores of the Mediterranean, and to serve as an icon of the Persian Empire in the region.

For his part, Mohammad Abadi, a researcher specializing in Iranian affairs, considered that Tehran is intensifying its military build-up in Syria and increasing the operations of recruiting Syrian youths, until their numbers reached thousands, in light of the other powers being involved in the battles in the northwest of the country.

He added in statements to the Reference that Iran recruited these young people after being exempted from military service, and therefore Iran’s agents focus on attracting fleeing recruitment, and those who are subjected to security prosecution, as a result of this, they are wished to be exempt from the sanctions that await them.