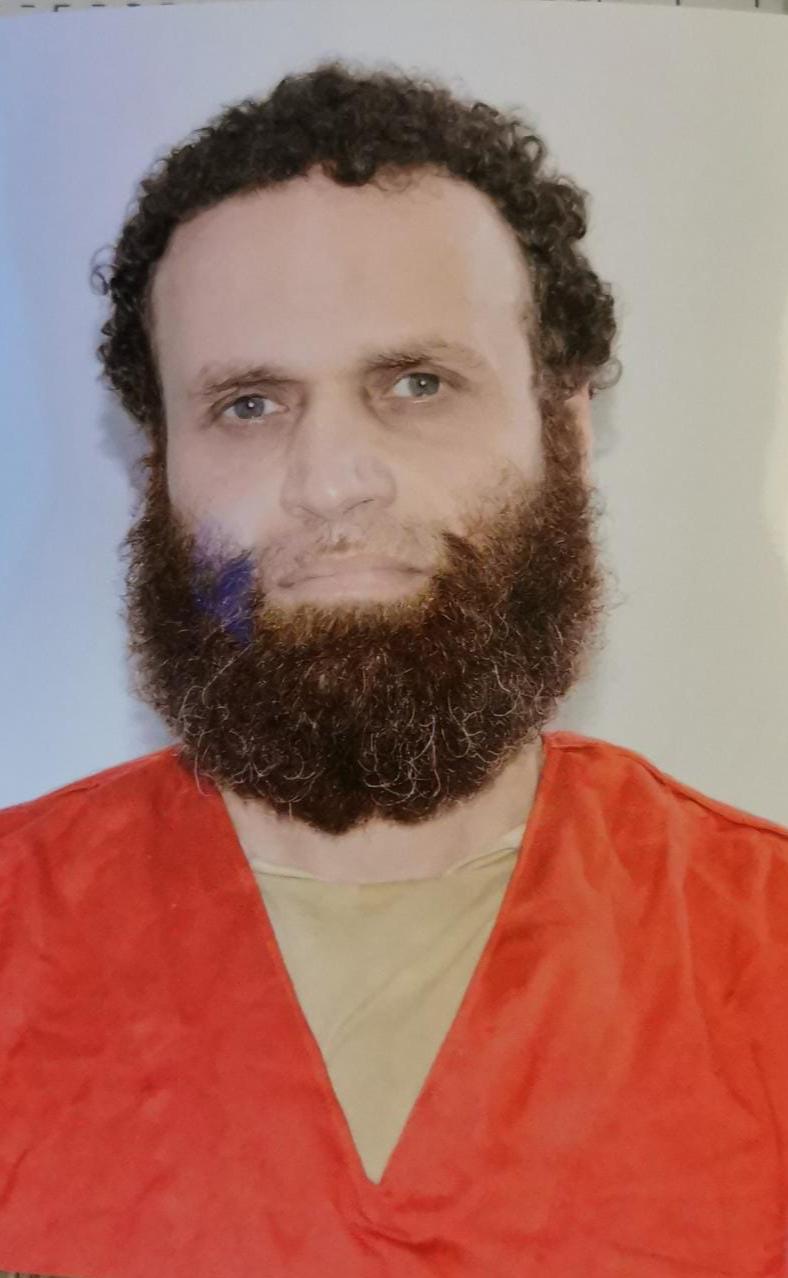 Hisham al-Ashmawy is a sacked commando officer who became the most wanted militant for Egypt’s security and military agencies.

Following the downfall of the outlawed Muslim Brotherhood in June 2013, al-Ashmawy carried out a number of terrorist attacks in Egypt. He was the mastermind of the October 2017 Western Oasis attack, which left 16 policemen dead and 13 others injured.

His full name is Hisham Ali al-Ashmawy Mossad Ibrahim.  However, he has other nicknames, such as “Sharif” and “Abu Mohannad”.

In the 2015 audio titled “A voice message for brother Abu Omar Al-Muhajir, the emir of al-Murabtun Group”, al-Ashmawy calls for attacks against Egypt’s military and police.

He was responsible for an attack that killed 22 border guards at a security checkpoint on the Farafra Oasis road in the New Valley province of Egypt’s Western Desert in 2014. He was sentenced to death in absentia for involvement in the attack.

The 38-year-old militant was involved in an attempt on the life of former interior minister Mohamed Ibrahim. He was also involved in the assassination of Hisham Barakat, Egypt’s prosecutor-general, in June 2015.

In October 2014, al-Ashmawy and his closest friend, Emad el-Din Abdel-Hamid, who is another sacked army officer, had led an attack against security personnel in Karam al-Qwadis area of North Sinai. The attack left 30 policemen dead. Abdel-Hamid is one of 155 co-defendants in a trial dubbed in the media as the “Ansar Bayt al-Maqdis 3”. He was sentenced to death in absentia. Ansar Bayt al-Maqdis is another terrorist group that called itself “Sinai Province” after swearing allegiance to Daesh at the end of 2014.

From army officer to terrorist

Al-Ashmawy joined the commando force in the Egyptian army in the second half of the 1990s. He was, however, then moved to an administrative post after he rebuked a man over the way he recited the Holy Quran at a mosque.

He was frequently warned by senior officers over his Islamist views. Nonetheless, he kept spreading extremist ideas by holding meetings with officers and soldiers. He also secretly distributed pro-jihad books to his colleagues in the army. In 2007, al-Ashmawy was tried by a military tribunal and sacked from the army in 2011.

He then worked in the business sector. He also frequently met the members of a jihadist group at a mosque in Mataryia district of Giza province.

Al-Ashmawy then formed a terrorist cell at a mosque built by his father in Nasr City. The cell was linked to Ansar Bayt al-Maqdis. He and Abdel-Hamid were responsible for combat and training within the cell.

Al-Ashmawy was a very clever commando officer. He received advanced training in the US, which gave him extensive military skills.

He was aware of the strengths and weaknesses of the Egyptian army, having served in the Western Military Region, particularly in Farafra Oasis and in Sinai, for a long time.

After fleeing to Libya, al-Ashmawy formed the al-Qaeda-linked group of “al-Murabtun” in the northeastern Libyan city of Sirte. The group, which also fights Daesh in Libya, had several launched attacks inside Egypt.

One of the founders of al-Murabitun was a former member of Sinai Province. This was why some people thought the group was affiliated to Daesh. However, al-Ashmawy announced in an audio his allegiance to al-Qaeda leader Ayman al-Zawahiri and disowned his group from Daesh.

On April 27, 2013, Egypt’s Ministry of the Interior tracked a visit by al-Ashmawy to Turkey, from which he infiltrate into Syria where he received training in the making of explosives and combat operations.

He then returned to Egypt after the downfall of the Muslim Brotherhood regime and joined the Brotherhood’s sit-ins in Rabaa and al-Nahda squares.