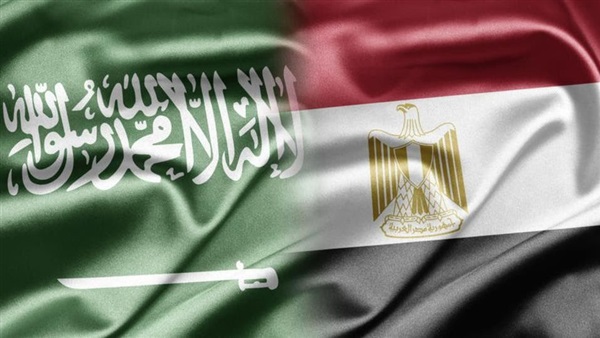 The group in the basket of terrorism: Egypt, Saudi Arabia burn Brotherhood card in hands of Britain

The chances of classifying the Brotherhood a terrorist group were enhanced by calls from the number of newly elected members of the British Parliament, the Conservative Party’s control of the reins, and the failure of the Labor Party.

After the adoption of Brexit, Britain became clear, not like Britain, which is part of the European Union, because Britain’s exit from the European Union may impose on the capital of fog new measures in arranging its relations with many countries, such as the United States, Latin America, China and Russia, especially the eastern countries.

The Middle East, and London intends to launch British-African relations specifically, to other horizons, which was evident at the African-British Investment Summit, which was held in January 2020, and served as a starting point for Britain to formulate its foreign policy, after the official exit from the European Union.

The Brotherhood was able to extend its influence in the countries of the European Union, by adopting Britain as the nucleus of a spider web, which spun its strings in the old continent, since the 1970s.

This comes after the founding of the international organization of the Brotherhood, at the hands of the Brotherhood’s guide, Omar Tlemceni, and the Brotherhood became influential in British society, through schools and religious centers, promotes the Muslim Brotherhood, attracts British elites, and penetrates universities and forums, under the slogan of interfaith dialogue, respect for the other, and democratic governance in the Arab region. This takes place while concealing its true hardening face, towards women’s rights and fundamental freedoms.

Britain has become a haven for extremist religious groups fleeing persecution in their countries, where they obtain political asylum, such as the terrorist Osama Rushdie, and the terrorist Hani Al-Sibai, a view of al-Qaeda and extremist groups in Britain and others.

Once again, calls returned to include the Muslim Brotherhood in the lists of terrorism, after changing the structure of the British Parliament, in addition to the fact that Britain’s exit from the European Union gave more opportunity to restrict the Brotherhood’s work inside the British, especially since influential Arab countries classified the Brotherhood as a terrorist group.

Examples are Egypt and Saudi Arabia which are putting great pressure on the Brotherhood’s classification as a terrorist group, and linking this to strengthening ties with Britain, which became in need of diversification of its external relationship, after Brexit.

These invitations are still trapped in the British elites, especially members of Parliament, but with the Conservatives strengthening their grip on power and consolidating the principles of Brexit, which are of a national nature.

Brotherhood: A paper burned in the hands of Britain

Britain has long believed that the Brotherhood will represent one of the successful political tools in blackmailing the Arab regimes, foremost of which is the Egyptian regime, to put pressure on those regimes when necessary, under the slogans of human rights and the integration of religious groups in power.

This is a belief that was corrupted by the twenty-fifth revolution of January 2011 and June 30, 2013 in Egypt. The failure of the British to rely on the Brotherhood – especially after the group adopted many terrorist operations in Egypt – may push London to throw this scorched paper at the Middle East policy table.