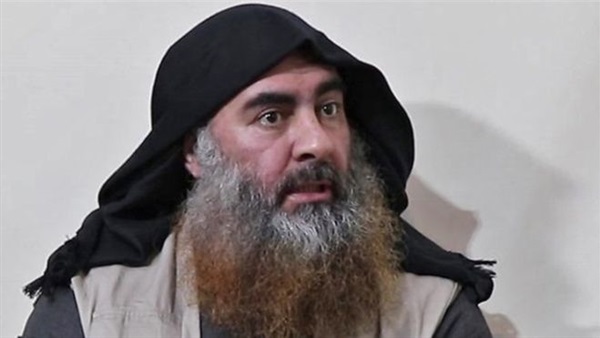 Iraq is extremely influenced by the Iranian regime by means of terrorist militias that have become more than just terrorist groups but rather control the administration of the country’s governance under the direction of the mullah regime, to the extent that the Iraqi regime pays enormous salaries to these terrorists, guaranteeing complete control over the joints of the Iraqi state.

During three simultaneous major press conferences in Paris, London and Berlin, the National Council of Resistance of Iran (NCRI) and the People’s Mojahedin Organization of Iran (PMOI) revealed the existence of a secret document detailing salaries being paid to mullahs’ Revolutionary Guard Corps (IRGC), including about 32,000 individuals working for the mullahs in Iraq, as well as shocking information about the mullahs’ Quds Force network sending weapons and equipment to Iraq.

During the press conference held in Paris, Mohammad Mohaddessin, chairman of the NCRI’s Foreign Relations Committee, revealed the mullah regime’s proven interventions in Iraq’s internal affairs and the direct role of the Quds Force and Iran’s Ministry of Intelligence in forming extensive intelligence and terrorist networks, as well as sending weapons and equipment, including advanced roadside bombs.

Mohaddessin pointed out that the payment list includes the names of 31,690 Iraqis originally affiliated with elements of the Badr Corps of the Supreme Council for the Islamic Revolution in Iraq, but the list was not limited to them only, as it also includes a larger group of individuals in Iraq.

This secret document details personal information of elements recruited to join the Quds Force, the date of their recruitment by the mullah regime, their accession to the Badr Corps, the name of the unit they served in while enlisting with Iran, and their military ranks and ID cards.

These forces entered Iraq shortly after the fall of the Saddam Hussein government in early 2003 in an organized manner through the Iranian-Iraqi border crossings under the supervision and direct leadership of senior leaders of the Quds Force, among them the deceased Qassem Soleimani, Iraj Masejdi, Ahmed Forouzandeh and Hamid Taghavi.

These people have great influence in the Iraqi government agencies, especially the security services, many of which they manage.

This list reveals the extent of Iran’s intervention in Iraqi affairs, as the document explains how the mullah regime occupied Iraq over 13 years.

The document also confirms the validity of what NCRI President Maryam Rajavi said in 2003 that the Iranian mullahs’ intervention in Iraq is 100 times more dangerous than the manufacture of nuclear weapons.

The Iranian resistance revealed many individuals and militia leaders in Iraq who are receiving salaries from the mullah regime.

They include some of the current Badr Corps leaders in the Iraqi government (two of whom have been killed in recent years), most notably Abu Mahdi al-Muhandis, Abu Hassan al-Amiri, Abu Mustafa al-Shaibani, Abu Ali al-Basri, Abu Muntazir al-Muhammadawi, Muhammad Mahdi al-Bayati, and Abu Muntazir al-Muhammadawi, Haji Salam Al-Derawi, Qassem Al-Araji, and others. The document also revealed the sums they receive from the Baghdad government in the form of monthly salaries.