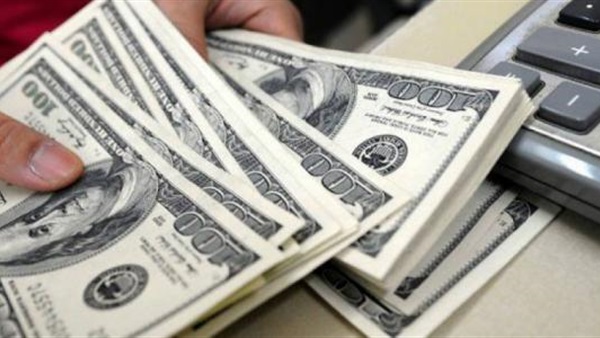 A new scandal has emerged to throw light on the role Qatar and Turkey play in destabilizing Sudan.

A leaked audio that was widely shared on social media reveals plans by both countries to step up sabotage operations in the Arab state. According to the audio, Qatar and Turkey plan to stage a counterrevolution, aiming at making the transitional government in Sudan fail and putting the Muslim Brotherhood back in power by recruiting Sudanese youth within the ranks of the Islamist organization.

On February 4, the Qatari opposition site, Qatarileaks, published a report about a Sudanese citizen who accused a workmate of inviting him to join the Muslim Brotherhood.

The Muslim Brotherhood, this citizen said, wants to convince a large number of Sudan’s Islamists to stage protests against the transitional government with the aim of bringing it down.

When the Sudanese citizen asked about funding for the aspired protests, the workmate told him that it comes from a group of businessmen loyal to ousted Sudanese President, Omar al-Bashir, the report said.

To a great extent, the report divulges Qatari and Turkish ambitions in Sudan.

“This is particularly true after the anti-Bashir revolution in the country,” he wrote on Twitter.

Doha tries to regain its influence in Sudan after the repeated blows it had received with the downfall of the Muslim Brotherhood-affiliated regime of Omar al-Bashir.

Qatari Emir, Tamim bin Hamad, is actively trying to revive his country’s influence in Sudan. Qatari media keeps talking about how Sudan should benefit from a Qatar-sponsored peace deal for the western Sudanese region of Darfur.

Islamist affairs specialist, Ahmed Ban, said the Muslim has a knack for recruiting people by totally controlling their minds.