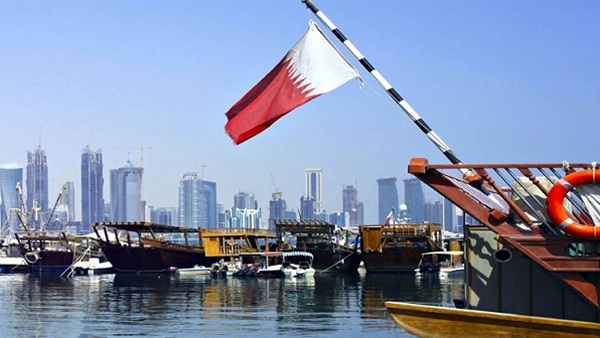 Qatar is endeavoring with all its might to play the role of “peace mediator” in African countries, especially Sudan. Although Doha’s peace efforts appear to be well-intentioned, they are fictitious at their core, aiming either to gain support or to pressure the adoption of a particular political position.

Qatari media has again talked about Sudan benefiting from the “Doha Document for Peace”. Not only has Doha penetrated all the joints of the Sudanese state, whether economic, banking or archaeological, but it now seeks a new political role to replace its old role in the regime of ousted President Omar al-Bashir, whether by taking on the role of “peace mediator” or by secretly supporting the Islamist and Brotherhood currents in the country.

After 30 months of Qatari negotiations between Sudan and the rebel factions in Darfur, Qatar came up with a peace document in 2011 between the Sudanese government and one of the factions in the region that holds no political or military weight, which sparked the wrath of some factions, including the Justice and Equality Movement. Sudanese analysts described it as ink on paper, renewing talk of the document again in 2018 and indicating that the negotiations will not return to zero again after their full ten years.

The Egyptian Observatory of Thought and Strategic Studies pointed to Qatar’s “conflicting” stance towards the Sudanese revolution. Despite its hostility at the beginning, it did not want to lose an important geographical area in the region and therefore announced its support for Sudanese stability.

On the other hand, Qatar is trying to display a new Brotherhood party, under the auspices of the Popular Congress Party, the Reform Now Movement, and the Justice Peace Platform, as an attempt to thwart steps of political accommodation between the Transitional Military Council and the Forces of Freedom and Change in order to bring the Brotherhood back to the scene again.

In a research paper issued by a Turkish research center entitled “The Horn of Africa between the Qatar Crisis and the GCC Countries,” researcher Abdinor Dahir confirmed that, for example, Qatar’s pseudo-peace mediation between Sudan and Eritrea after the two countries cut ties in 1994 worked to define a meeting between Sudanese President Omar al-Bashir and Eritrean President Isaias Afwerki in Doha in 1999. Yet Eritrea accused Qatar of fueling the conflict by supporting some factions and opposition groups taking Sudan as a starting point, as well as returning opposition leaders and encouraging them to rebel against the Eritrean government.