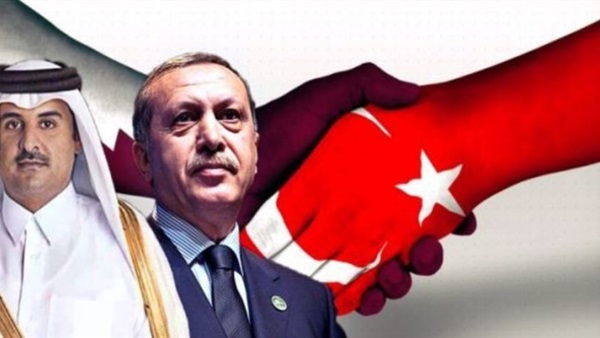 It referred to a new memorandum of understanding (MoU) between Doha and Italian defense giant Fincantieri.

The MoU, it said, covers the “supply of cutting-edge naval vessels and submarines.”

Italy is known to be supplying warships to the Emiri Navy but the inclusion of subs is fresh information. It is significant because it could change the naval balance in the region, Forbes said.

It added that the Qatari submarines may be part of a much larger 5 billion euro deal with Italy which was agreed in 2017.

Submarines are expensive, but the oil rich country can afford to invest in growing its navy, Forbes said. It is sitting on the world’s third-largest natural gas and oil reserves and has the highest per-capita income in the world.

Currently Iran is the only submarine operator in the Arabian Gulf, save for the occasional U.S. Navy or European submarine.

Two of Qatar’s neighbors, Saudi Arabia and the United Arab Emirates, both have stated needs to acquire submarines.

Qatar has difficult relations with these countries so the submarine acquisition could be seen, at least in part, as a response to these moves.

They are not the first Arab Gulf states to seek submarines, however. Infamously, Iraqi dictator Saddam Hussein attempted to purchase midget submarines after the 1991 Gulf War.

His supplier would have been a secretive Italian submarine builder called Cos.Mo.S. The illicit deal, part of the Oil-for-Food Program scandal, was the downfall of the Italian firm. The submarines were never delivered.

Fincantieri has a proven track record for building cutting edge warships including air defense destroyers and aircraft carriers. Their current submarine program is the Type-212 Todaro class, a joint venture with Germany.

They also offer export designs including the S1000, which is a joint venture with a Russian ship designer. That project may have been suspended, however.

The Qatari subs are likely to be relatively small ‘light submarines.’

Political analyst, Nasser Ma’amoun Essa told The Reference that Qatar is being used by Turkey to destabilize the Eastern Mediterranean region.

“This is particularly true, after Turkey found itself isolated by growing cooperation between Egypt, Greece and Cyprus,” Essa said.