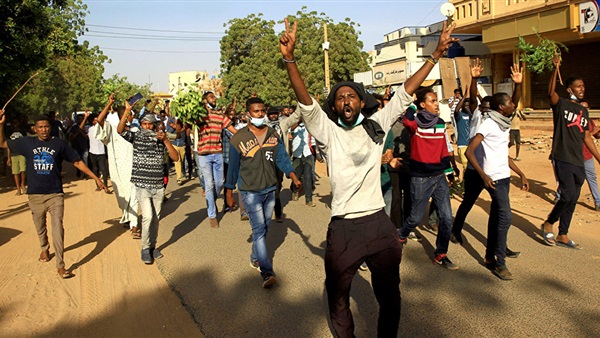 Qatar has pumped a lot of funds into many investment projects in Sudan over the past decade to boost the presence of the Muslim Brotherhood and make up for the country’s losses due to the Arab boycott to Khartoum. Qatar has also increased its investments in Sudan as a security option in the wake of Arab Gulf crisis and Doha’s failure to resolve it.

As Doha seeks food security it launched its own private food projects in Sudan to make up for its imports from the boycotting countries.

Qatar’s investments in Sudan total around $3.8 billion, according to Sudan’s Ministry of Investment. Qatar has nearly controlled most of Sudan’s economy, through its projects.

Qatar and Sudan signed a $4 billion deal to develop Suakin Port in 2018. Meanwhile, Qatar’s Minister of Transport, Jassim bin Saif, said that Khartoum would get 51% of the project’s profits, while Qatar will get 49%.

The Qatari company is cultivating 260,000 feddans (acres) in the River Nile state. Al-Watan said the development of agriculture in Sudan by Hassad would help Qatar make up for its losses from the Arab boycott.