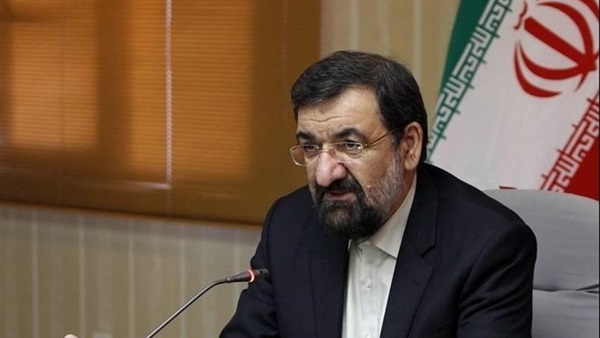 Iran continues to violate international relations principles. The latest declaration by a senior Iranian official that his country has spies in Kuwait and Bahrain just proves this. It is also a violation of the rights of the two states.

In an interview with al-Mayadeen, a mouthpiece of the Lebanese Hezbollah movement, Mohsen Rezaee, the secretary-general of what is known as the Discernment Council in Iran, said his country had what he described as “strong influence” inside both Kuwait and Bahrain.

All American bases in the region, he said, are under our close watch.

All U.S. aircraft carriers are also under our control and we know how many ships they have, he added.

He added that Iran follows U.S. troops in Kuwait and Bahrain, even when they go to hotels in these two countries.

Rezaee’s remarks engendered an angry reaction inside political circles in Kuwait. Kuwaiti politicians demanded a decisive response from their government to these remarks.

On February 9, the Kuwaiti newspaper, al-Qabas, quoted political science professors as describing the remarks of the Iranian official as an “unprecedented” occurrence in international relations, in general, and in Iranian-Kuwaiti relations, in particular.

This occurrence, they said, puts relations between the two states on the brink.

There is an urgent need for a speedy action from the government of Kuwait, some of the professors said.

Iran tries to flex its muscles by bragging about the presence of influence in the Gulf states, Lasheen told The Reference.

He described Rezaee as a “semi-military” official who adopts a hard line stance towards Gulf states.