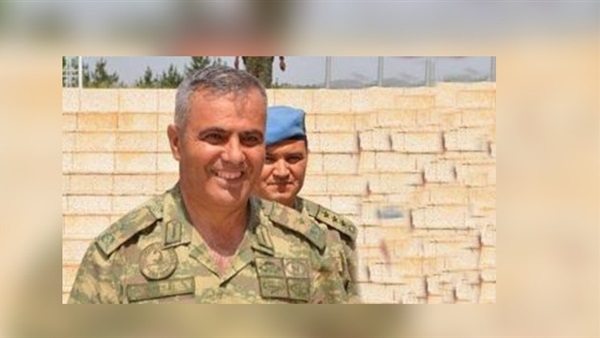 Amid controversy, there have been reports on social media of the death of Halil Soysal, the commander of the Turkish forces in Libya, after he was injured in a strike when the Libyan National Army (LNA) targeted a ship carrying Turkish weapons in the port of Tripoli.

News pages on Facebook reported on Sunday, February 23 the news of the death of Soysal and 15 Turkish forces in Libya during the LNA’s bombing of targets belonging to terrorist militias in the port of Tripoli on Thursday, February 20, including a ship carrying Turkish weapons. Soysal was located in that area to supervise the transportation of the arms shipment to Mitiga air base in Tripoli.

In a speech in the Turkish city of Izmir on Saturday, February 22, Turkish President Recep Tayyip Erdogan admitted that a number of his country’s soldiers had been killed in Libya, but he did not mention the names of the dead or their ranks.

Halil Soysal was one of Erdogan’s most important arms in foreign military operations, and some called him the “black claw”. He was promoted to the rank of major general in 2013 and then appointed commander of the Special Forces Command in 2015 by a decision of the Supreme Military Council.

Soysal participated in countering the alleged coup attempt in 2016, as he was serving in northern Iraq but immediately returned to Ankara and played a role in addressing the crisis. He undertook Operation Euphrates Shield in northern Syria north in 2018, and he was also responsible for training Syrian armed factions loyal to Turkey in northern Syria.

When Turkey sent mercenaries to Libya – after signing direct contracts with the Tripoli-based Government of National Accord (GNA) to fight alongside it for a period of six months in exchange for $2,000 per month and promises from the Turkish side to grant them citizenship – Soysal took over the supervision of these terrorist elements and drew up tactical methods to fight the LNA. He also had a major role in training GNA militias and in managing drone attacks against the LNA.