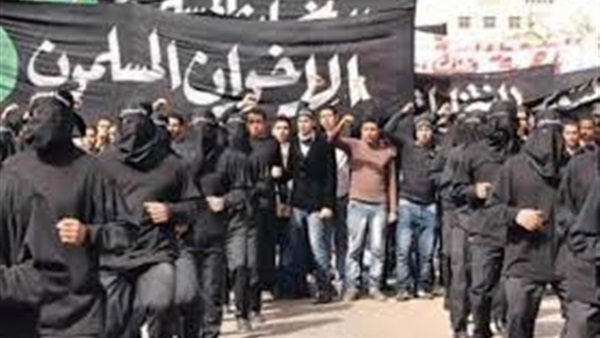 The Terrorism Observatory, affiliated with the Forum for Development and Human Rights Dialogue in Egypt, issued a report on armed Brotherhood movements and the countries that support them, considering the violations committed by this terrorist group as crimes against humanity.

The Observatory said that the Brotherhood, which is classified as terrorist group in many countries, established 13 armed movements that carried out terrorist operations in Egypt during the period from 2013 to 2019.

In its report issued on Monday, February 17, the Observatory stated that the group is the reference for all violent terrorist organizations in the Middle East and around the world, adopting a discourse that incites violence, racism, hatred and exclusion.

The report stressed that Qatar and Turkey are financing, sponsoring and supporting this terrorist organization and harboring the group’s leaders and elements wanted by the Egyptian judiciary for committing terrorist crimes that caused the loss of innocent civilian lives.

Over the past six years, the Brotherhood has attempted to legitimize the issue of adopting violence following the June 30, 2013 revolution that brought the overthrow of its rule and the collapse of its dream, which it has been trying to reach for the past 90 years. This forced it to form dozens of armed cells with various names, all of which have adopted the theory of takfir and the methodology of armed violence.

The Observatory indicated that some of these movements emerged from the womb of the Brotherhood after the organization moved from structural cells to cluster cells, which were formulated after the fall of their popularity and political rule in Egypt. Additionally, some movements came out of the womb of Salafi-jihadism and the currents adopting the ideas of Sayyid Qutb and Abul A’la Mawdudi as a reference to the armed confrontation in Egypt and the targeting of civilians and military personnel under the pretext of establishing the Islamist caliphate project proposed by Hassan al-Banna, who founded the Brotherhood in the 1930s.

The Brotherhood’s armed movements and cells were active in setting fires, vandalism, detonating improvised explosive devices and car bombs, and carrying out assassinations against Egyptian social figures, civilians and military personnel, according to the report.

The report explained that the 13 movements include the revolutionary Ultras girls, who carried out destructive operations on the Al-Azhar University campus, as well as the Ansar al-Sharia Brigades in Egypt, which includes a number of Brotherhood leaders who escaped from the Wadi al-Natrun prison in 2011. The latter group recruited young men and sent them to Syria, and its members were responsible for the martyrdoms of a number of police officers.