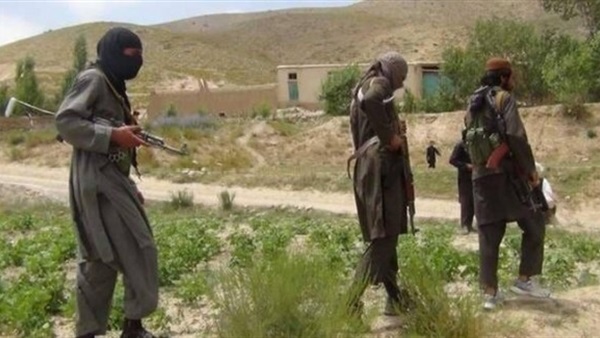 US contractors paying Taliban for protection

The Taliban, which controls most of Afghanistan, tries to bankroll its activities by all means.

The American newspaper, The Wall Street Journal, threw light in a recent report on a lawsuit against some U.S. and international companies for helping finance a “Taliban-led terrorist insurgency” in Afghanistan that killed or hurt American service members and civilians.

It said the lawsuit, filed in U.S. District Court in Washington, D.C., alleges that the “large Western companies” made protection payments to the Taliban because they had “lucrative businesses in post-9/11 Afghanistan, and they all paid the Taliban to refrain from attacking their business interests.”

“Those protection payments aided and abetted terrorism by directly funding an al-Qaeda-backed Taliban insurgency that killed and injured thousands of Americans,” the lawsuit alleges.

The plaintiffs, the newspaper said, are the families of more than 100 people who were killed and wounded in Afghanistan between 2009 and 2017.

It added that the suit alleges that the companies often opted to pay the Taliban rather than seek assistance from the U.S. military in order to maximize profits.

They “rationalized their payments to the Taliban by framing them as a necessary cost of business,” according to the suit.

Centerra Group, DAI Global, Louis Berger Group and Janus Global Operations, which are among the companies named in the suit, did not immediately respond to a request by The Wall Street Journal for comment.