Latest Posts
22:33
Home News UAE topped the Arab states at the list of the best countries in the world 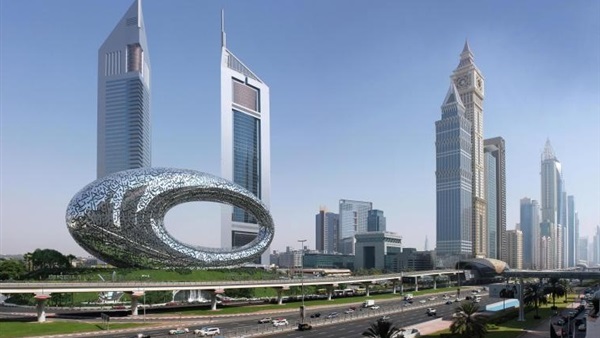 A new classification published a list of the best countries in the world for 2020, based on a number of factors that relate to climate diversity and business, as well as quality of life, population, and cultural diversity.

Egypt ranked 36th and was preceded by the UAE, which topped the Arab countries in the 22nd globally, while Saudi Arabia ranked 31st, Jordan ranked 64th, and Oman ranked 71st.

Switzerland ranked first on the list of the best countries ahead of Canada, which came second, and Japan ranked third and Germany fourth, behind Australia and Britain.

It is reported that this classification is published annually by the US News and World in partnership with BAV Group and the University of Pennsylvania.