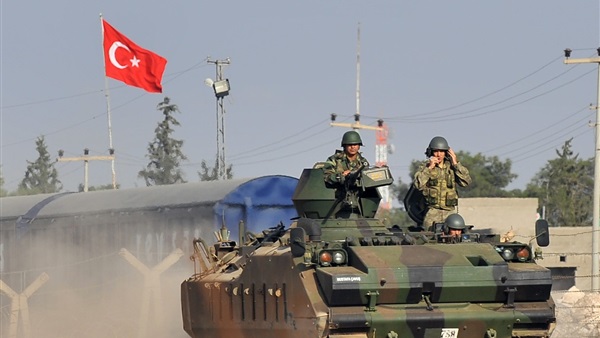 Northern Syria is apparently in for a new military operation, especially after Turkish National Defense Minister, Hulusi Akar, said his country would resort to what he called “alternative scenarios”.

Akar said on January 15 that his country would not allow what he described as “terrorists” to establish presence on his country’s border.

He said Turkey would implement alternative scenarios in case Kurdish fighters did not stop provocations against it.

Akar accused Washington of backing the Kurdish People’s Protection Units which are designated terrorist by Ankara.

The Turkish Minister of National Defense said Operation Peace Spring helped Turkey purge the area along the border between Syria and Turkey of the Kurds.

However, he said the Kurds continue to provoke his country by shelling Turkish troops and staging suicide attacks against them.

A trilateral Russian-Syria-Turkish meeting was held in Moscow on January 13, for the first time in years.

Syrian and Turkish intelligence officials discussed the ceasefire in Idlib in northern Syria during the meeting, according to Reuters.

Both sides also discussed possible coordination against the Kurds in the coming days.

However, an informed source said talks between the two sides were limited to the possibility of a Turkish pullout from Syria.

Turkey had apparently failed in enticing Syria to take action against the Kurdish People’s Protection Units. It is using this failure to justify a possible operation against the units in northern Syria. This portends a new Turkish aggression in the area.

This reveals what Akar means by “alternative scenarios”. These scenarios will be a new operation like Operation Peace Spring which was launched on October 7, 2019.