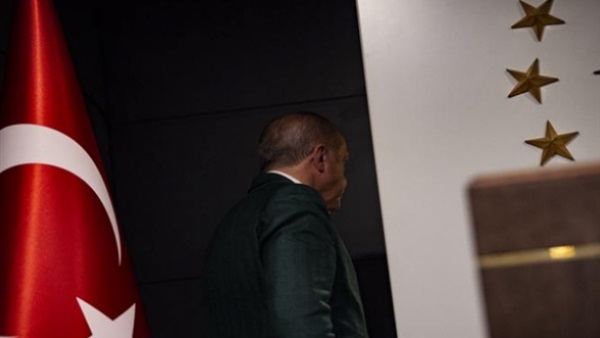 Turkey heads eastwards as pressures amount on its foreign policy

Putin visited Turkey he had met with Syrian President Bashar al-Assad in Damascus earlier. Putin’s visit to Syria was the first following the killing of Qasem Soleiman, the head Iran’s elite Quds military force, by the United States.

Russia is seeking to boost its role in the region, especially in the energy sector. The Middle East region is going through a conflict over the energy resources in the east Mediterranean.

The two presidents inaugurated the TurkStream, which allows Russia to open up a new direct transport line to Turkey, in addition to the Blue Stream line also under the Black Sea further east.

Turkey is under a number of internal, regional and international pressures due to its policies in the region as a whole and the situation in Libya in particular. Turkey has unveiled plans to interfere militarily in Libya by sending military advisors and some of its militias in Syria.

Turkey has signed an agreement with Libya’s Government of National Accord on the back of its illegal exploration for oil and natural gas in the east Mediterranean.

Turkey is seeking to benefit from the pressures it is going through in the Middle East via making gains from the energy charts in the region banking on boosting ties with Russia in this regard, especially as Ankara lacks energy resources.

The Turkish rapprochement with Russia cast a shadow on its relations with the United States and the European Union. There could be some negative impacts on Turkey’s foreign policies if it did not reconsider its role in the region, especially as Ankara has been involved in a number of conflict hubs in the region.