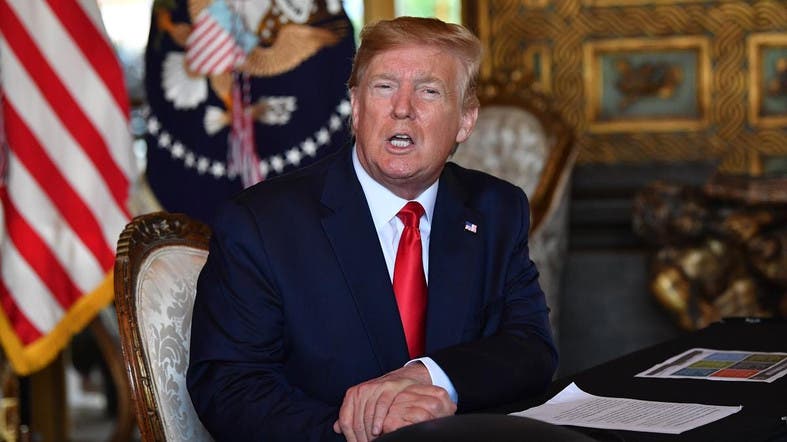 In a warning to Iran’s Supreme Leader Ali Khamenei, US President Donald Trump said on Friday that the leader “who has not been so Supreme lately should be very careful with his words.”

Trump was responding to remarks made by Khamenei during his first Friday prayers sermon in eight years, where he told worshippers chanting “Death to America” that the elite Revolutionary Guards could take their fight beyond Iran’s borders after the US killing of a top Iranian commander.

Trump tweeted that Iran’s economy “is crashing, and their people are suffering.”

Earlier on Friday, US Special Representative for Iran Brian Hook said that the more Iran threatens the world, the more isolated it will become.

“As long as the regime threatens the world it will become more isolated,” Hook said in response to Khamenei’s speech earlier on Friday . “Until Iran behaves like a normal nation its isolation will only deepen.”