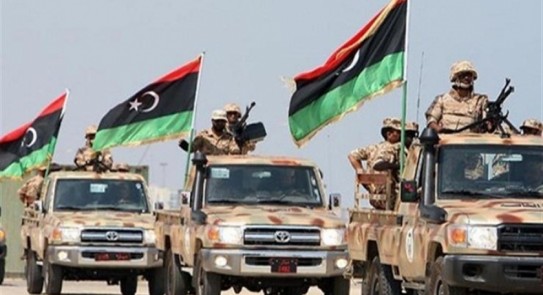 Libyan National Army has accused Tripoli’s forces of violating a ceasefire minutes after it was supposed to take effect.

The truce, which was proposed by Russia, was supposed to have been the first break in fighting in months, and the first brokered by international players.

Hours after both sides declared they’d observe the deal, Khalifa Hifter issued a statement that accused Tripoli forces of violating the ceasefire just minutes after it began.

In recent weeks, Hifter’s forces have made significant advances. Earlier this week, they captured the strategic coastal city of Sirte.