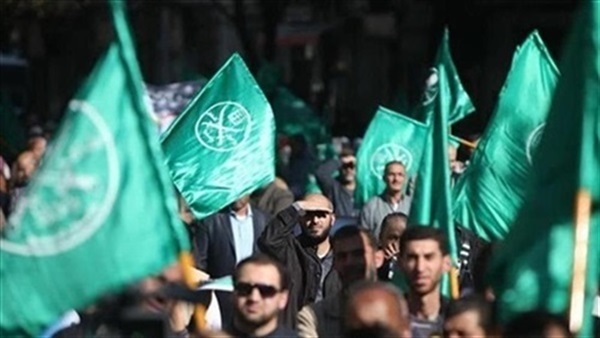 Traders of the revolution: A hashtag exposes terrorist group after El-Sharq leaks

The hashtag of “traders of the revolution” led the social networking site “Twitter”, after leaks of contracts for broadcasters of the Al-Sharq channel, the media arm of the Brotherhood, who get paid large sums of money for incitement against the Egyptian state.

The workers of the Muslim Brotherhood Al-Sharq channel, which broadcasts from Turkey, published a copy of the contract for the sale of broadcasting rights for some documentary works and cultural paragraphs, saying: “$5500 in exchange for the rights to broadcast and distribute some trivial documentaries … We were the first to get this money.”

The employees of Al Sharq TV channel stated that the documentary works presented by the Muslim Brotherhood channel for a total sum of $5500, while they suffer from weak salaries.

These documentaries were presented in programs called “Chocolate: the taste of the senses”, “Nelson Mandela” , “India and the Gandhi family”, “the Red Indians, Crushing Civilization”, “Eye of Horus”, “The Story of the Mummy”, “the Truth of Troy”, and “How Animals Know Time”.

The workers of Al-Sharq Brotherhood channel revealed the fact that the channel receives millions of dollars a month in order to spend on its suspicious programs to trade in Egyptian issues and create confusion in the Egyptian street.

Workers in the Muslim Brotherhood channel confirmed that broadcasters receive thousands of dollars per month in addition to obtaining Turkish citizenship for free while they suffer short life due to the difficulty of life in Istanbul, Turkey.