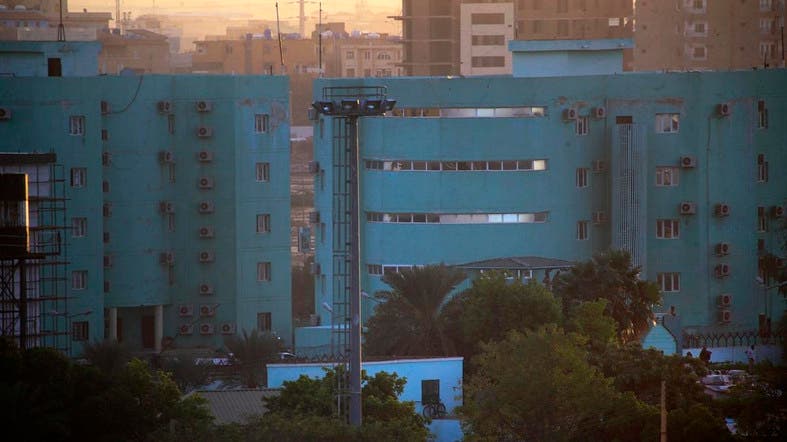 The security agents surrendered after negotiations with their leaders, the source said. They had opened fire to protest against their severance packages.

The former employees of the National Intelligence and Security Service (NISS) had also shut two small oilfields in Darfur in protest about their severance packages, a government source told Reuters. They had an output of around 5,000 barrels a day.

Restructuring the once feared security apparatus blamed for suppressing dissent under Bashir was among the key demands of the uprising that forced his removal in April after 30 years in power.